We celebrate every story on First Bike Ride. Here are some of the from different parts of the world that we enjoyed sharing. 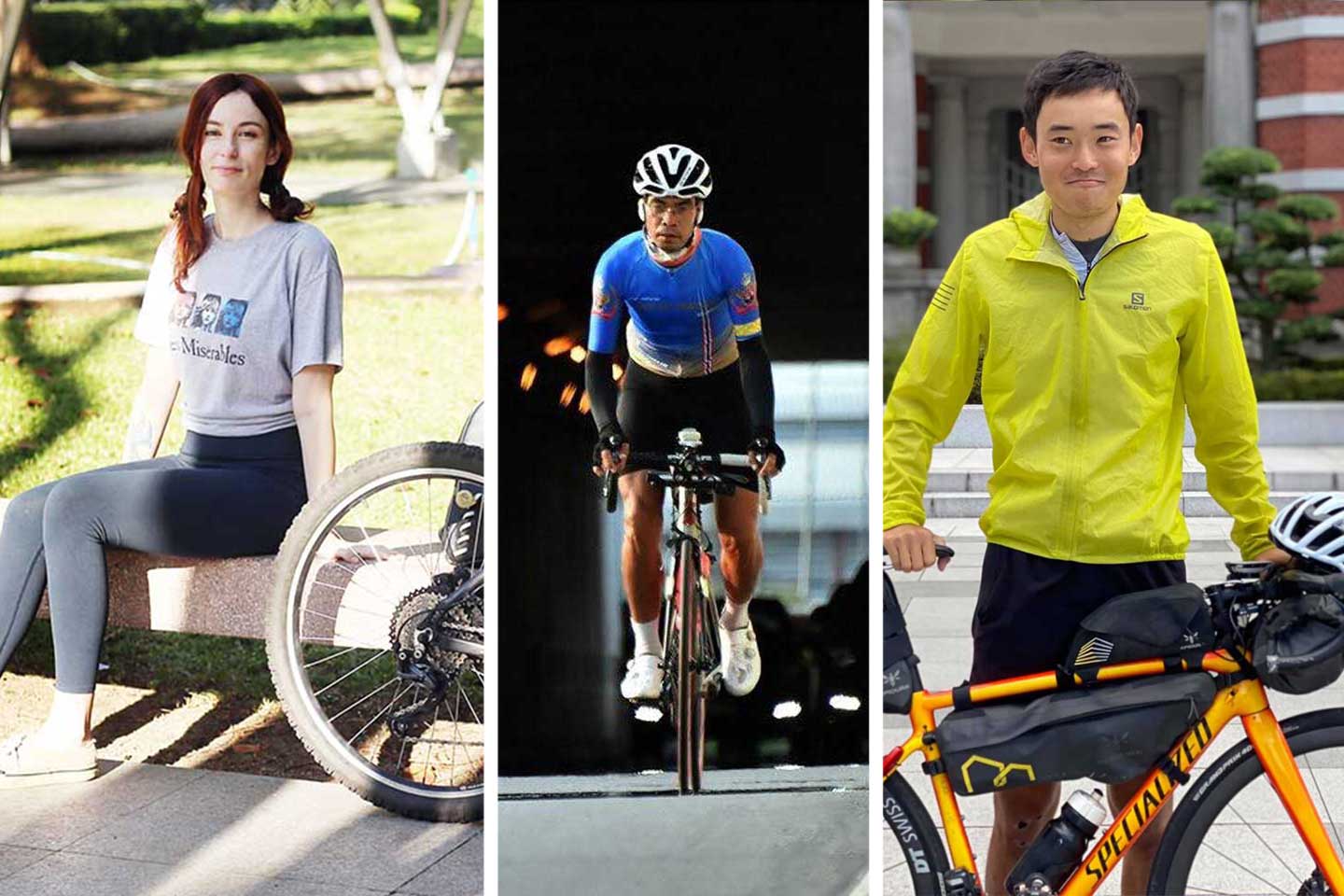 First Bike Ride celebrates World Bicycle Day by looking back at our stories where we featured cyclists that came from different parts of the world.

Most of our stories come from Filipinos who inspire us to ride our bicycles. But there are times when we feel like stories from abroad — whether those cyclists are our kababayans or foreigners — are worth telling to our audience. Some non-Pinoys living in the Philippines also landed on First Bike Ride.

We celebrate every story on First Bike Ride. Here are some of the from different parts of the world that we enjoyed sharing.

The French teacher who rides a bicycle in Manila

We partnered with Alliance Francaise de Manille for this story. We featured Clemente, a French teacher who rides a mountain bike in Metro Manila for commute and leisure.

Shinichiro Tanaka took an epic adventure as he literally traced Japan through riding his bicycle. It was incredible talking about his adventures and him sharing tips about his journey.

Chris Nicik and his Ironman journey

First Bike Ride managed to interview Chris Nicik, the first person with down syndrome to finish Ironman triathlon. He tells his inspiring journey in reaching his goal.

56-year-old cyclist Sanor Klaiklia wanted to challenge himself and finished a cycling loop in Thailand for 45 days! He managed to complete 10,000 kilometers and said that it was fulfilling but difficult.

The English teacher who enjoys cycling in South Korea

Marcus Gomersall provides a photogenic feed on Instagram as he documents his bike rides in South Korea. From commuting around Seoul to various adventures outside the capital, this teacher gives us a glimpse of what it feels like cycling in the land of K-Pop.

Bike commuter from Germany is surprised with PH bike infra

Some of our followers abroad are surprised and happy that the Philippines is now taking steps in making its cities more bikeable. A friend from Germany shares his thoughts about the improvement that’s found in Metro Manila.

A Londoner who biked to work in the Philippines

Benson Batty used to work in the Philippines and he brought his bicycle from the UK to Metro Manila. He shares his thoughts when he was cycling here in the country.

Photographer Tanner Freeman enjoys cycling in Taxas. And since he is planning to return to the Philippines with his wife and daughter, he’d love to take them on a cycling trip around Cagayan de Oro and Camiguin.

In Dubai, there’s a fun gravel trail that’s perfect for a bike date

Marnee Gamboa gave us a perfect idea for a bike date! She went on a Valentine’s Day trip with her boyfriend in Dubai’s incredible adventure parks and they went mountain biking on trails!

We thought that the October 26, 2020 issue of the New Yorker was really cool because the cover featured cycling. And we were really lucky to manage to get an interview with the artist, R. Kikuo Johnson.

The cycling advocates who now lives in London and Germany

Keisha Mayuga and Glo Guevarra are Filipino cycling advocates. But now that they’re studying in Germany and and the United Kingdom, respectively, they are now enjoying European cycling infrastructure and tries to still advocate biking in the Philippines from abroad.

Holis Sabeni from West Jave shares his thoughts about the bike boom in Indonesia. He tells us that this pandemic, cycling has become cool and sophisticated in Indonesia.