This cyclist wants his bikes to achieve their best performance

There is a “forever bike,” a bicycle that you’ll ride and own until you die. However, you might find the best for you after more than ten years of cycling. 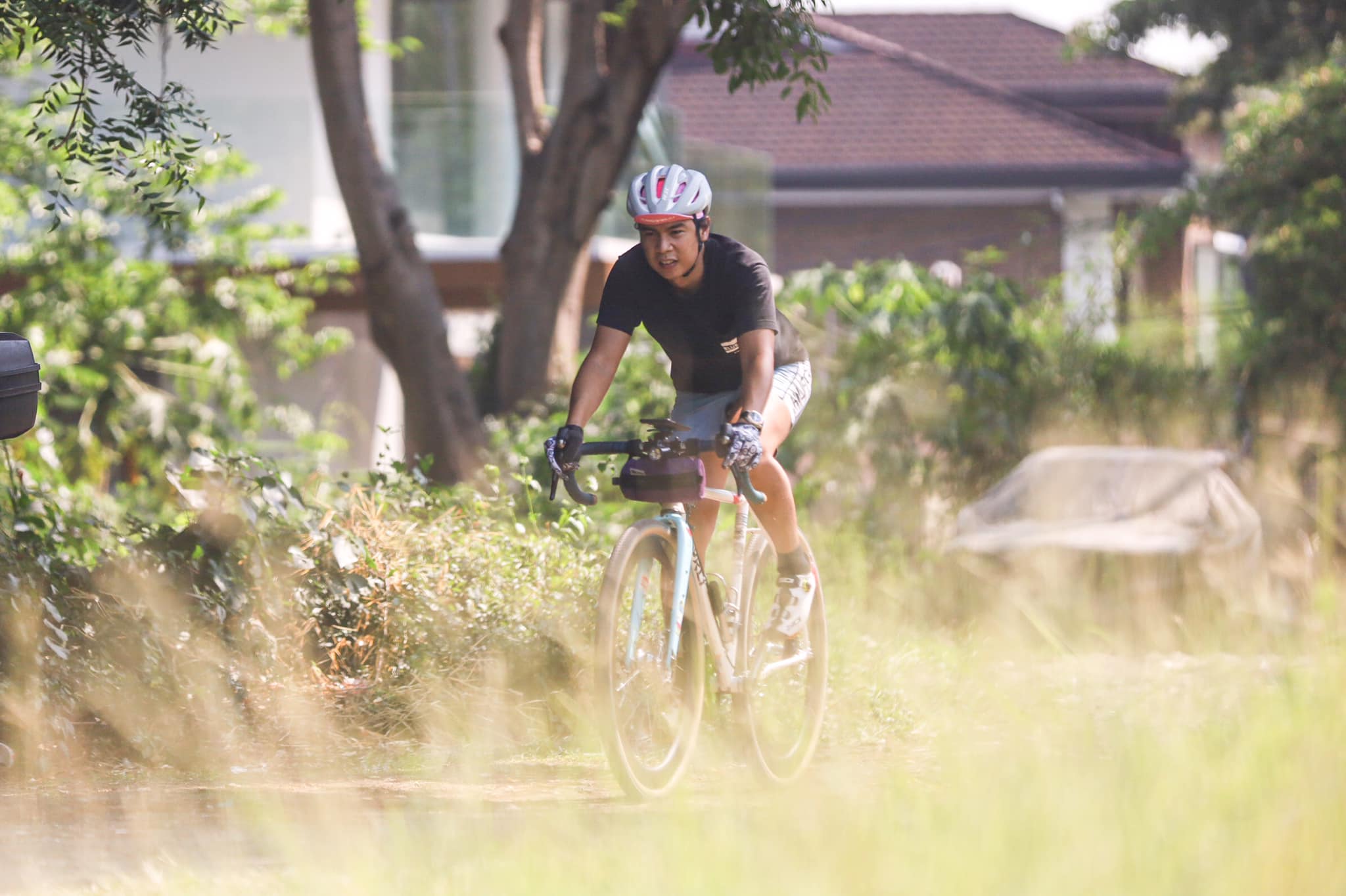 There is a “forever bike,” a bicycle that you’ll ride and own until you die. However, you might find the best for you after more than ten years of cycling.

Paolo Esguerra arrives one morning in Esteban Street in Makati with his Surly Midnight Special, a bike that easily made our heads turn because of its cool gray Ultradynamico tires and cyan Rodeo Lab spork. We inspected his ride and particularly liked his attention to details.

And his ride is not just about the looks. Pao, as what many people call him, admits that he can’t define his aesthetic but told us that everything in his bicycle was installed to achieve the best performance that’s ideal for his riding style. He noted that he wanted to maximize the full potential of every bike part because they are meticulously designed for a specific purpose.

“You’re building a system. Every part has to work with a system,” Pao told us. “For my Midnight Special, I want it to be very efficient. I’m all for versatility kasi minsan pumupunta ako sa mga lugar na hindi ko alam so ayaw kong nagugulat.”

“I really want to build it towards versatility. Hindi mo ako mabubudol kasi kahit saan mo ako dalhin, may kambyo ako para diyan,” he added. “Tapos I ride loaded most of the time. I just want my bike to do whatever I want it to do.”

He’s been regularly cycling for 15 years now and he can say that he already found the kind of cycling that suits him best. Pao got into biking in 2006, back when he was still in college and was pretty much interested with cars.

Believe it or not, it was actually the uncles he met in an automobile workshop where he used to hangout who influenced him to get a bicycle. Apparently, they were into cycling too.

Pao’s first bicycle was a downhill bike because he really enjoyed the thrill. And as time went by, he got more bicycles and tested different riding styles—he had single speed, mountain bikes, monster cross and gravel bikes, among others.

It’s a fact that there are so many people who have multiple bikes. Perhaps others owned so many bicycles because they constantly buy and sell, finding something that would make them happy. Pao, for example, currently has three: a Velo Orange Piolet, Surly Midnight Special and a single speed Niner bike.

So we asked him, is there’s such a thing as a “forever bike?”

“Meron, pero you have to reach a certain maturity in your riding. Because you need to find the riding that you want to do forever,” he said. “I tried many things—downhill, enduro, cross-country. Pero nagga-gravitate ako towards gravel kasi I like the flexibility of the medium and the versatility of bikes.”

He added, “I want to build a forever bike kasi feeling ko I’ve reached that point of riding maturity where I actually know what I want to do. I wouldn’t say forever, but for a prolonged period of time.”

Fifteen years of cycling is a long time. A big chunk of time dedicated to bicycles surely gave him enough experience to decide what he wants and what’s best for him.

Others would tell us that biking is just a fad, a phase in our lives. Some would say that we’ll eventually give up on riding our bikes. Pao disagrees. “It’s not,” he said. We agree with him and his long years of cycling experience can back him up.

What’s his forever bike? It’s none of the three bicycles that he owns. But it’s on its way.