Five reasons why you should take your bicycle to scenic Sagada

After five days of going around this beautiful place, I managed to get connected with Sagada better and I credit cycling for it. Here are my realizations and five reasons on why you should take your bike when traveling in Sagada. 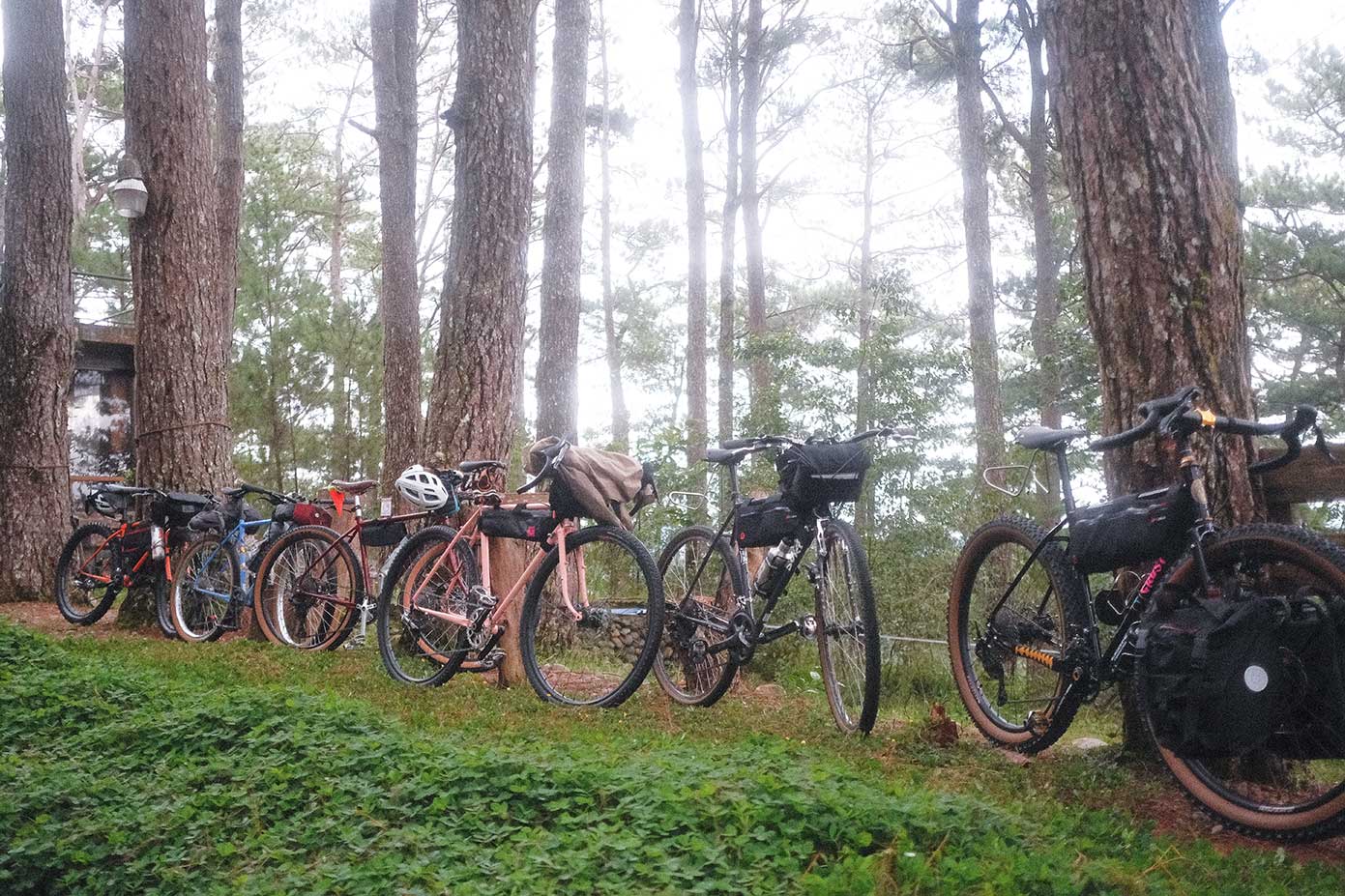 We recently went up to Sagada and explored this beautiful place with our bicycles. I’ve been here before twice but now, as the Mountain Province’s borders opened to tourists, our group decided that it should be fun exploring this tourist destination on a bicycle.

I was with Marlowe Apeles and Marti Salva on this trip. And as we wandered around Sagada, we had the opportunity to document our journey with Fujifilm X-T30. All of the pictures here were taken by the three of us.

After five days of going around this beautiful place, I managed to get connected with Sagada better and I credit cycling for it. Here are my realizations and five reasons on why you should take your bike when traveling in Sagada.

A few friends mentioned that it must be difficult cycling around Sagada because it’s very hilly. There are guided tours, some suggested, while others recommended that it’s better to drive a car. But you see, we want to move faster, at our own pace and without worrying about parking. It’s always fun riding a bicycle, anyway.

For example, we went to Sagada Pottery where it doesn’t have dedicated car parking. Vehicles are usually parked on the main road, something I don’t feel comfortable occupying because it’s still public space. We were there for around two hours learning about clay and making our own pots.

It’s true that the hills of Sagada can be really difficult. Even though we have prepared for it, there are moments when there can be struggles. Since we’re cycling with friends, it actually made the experience memorable: collectively catching air, sharing a picturesque view as a reward and the enjoyable downhill that comes after steep climbs.

There was a day when National Geographic explorer JP Alipio accompanied us to Mt. Ambucao. For me, it was difficult — the route was rocky, there were sharp uphills and I still needed more confidence on descending. But the conversations along the way and our destination, a vast green land called “saddle,” was remarkable.

One of the main problems that Sagada has faced during the previous years was the number of private vehicles around town. Since we’re on our bicycles, we don’t consume much space and we can easily move around. It’s more convenient to find parking too.

Perhaps the best thing I like about cycling in Sagada is that the air is fresh and inhaling smog is not a concern, unlike biking in Metro Manila. Air pollution is pretty much invisible there. We’re making the most out of our trip by covering as many destinations as we can and I’m just glad that bikes don’t emit harmful smoke.

You’ve probably seen the usual photos that visitors take in Sagada, especially after it became popular a few years ago. Our group likes taking pictures and I’m personally glad about the outcome of our shots, something I’m proud of showing to friends. Well, it’s a given that bicycles are photogenic.

I’m also lucky that I was cycling with people who understand the urge to take photos in the middle of bike rides. Aside from the three of us, it’s awesome that we biked with the boys of Katipunan-based coffee shop Kuro when we went to the Sagada-Besao border. They were very encouraging whenever we stopped for picture taking.

Waking up early in the morning with the inevitable long uphill cycling can sure be a good fitness activity. The greatest motivation? Sea of clouds. We highly recommend going to “Isang Wow Café by the Clouds.” From the town proper, there’s a few kilometers of climbing in the fog beside charming trees.

The weather is pretty ideal here because it’s cold — you don’t sweat much and a few kilometers of biking will not tire you out easily.

Bonus: I have to admit that there was a day when we decided to take a break from the saddle. We booked an organized tour to Bomod-ok falls where it’s required to rent a vehicle and a guide through the Tourism Office. We were not allowed to bike to the waterfalls.

Nevertheless, our day of not cycling was worth it. Walking in the terraces, interacting with our guide ate Josie, riding top load and taking so many photos were pretty awesome and memorable.