When your bike doesn’t spark joy anymore, it’s time to let it go… or maybe sell it. 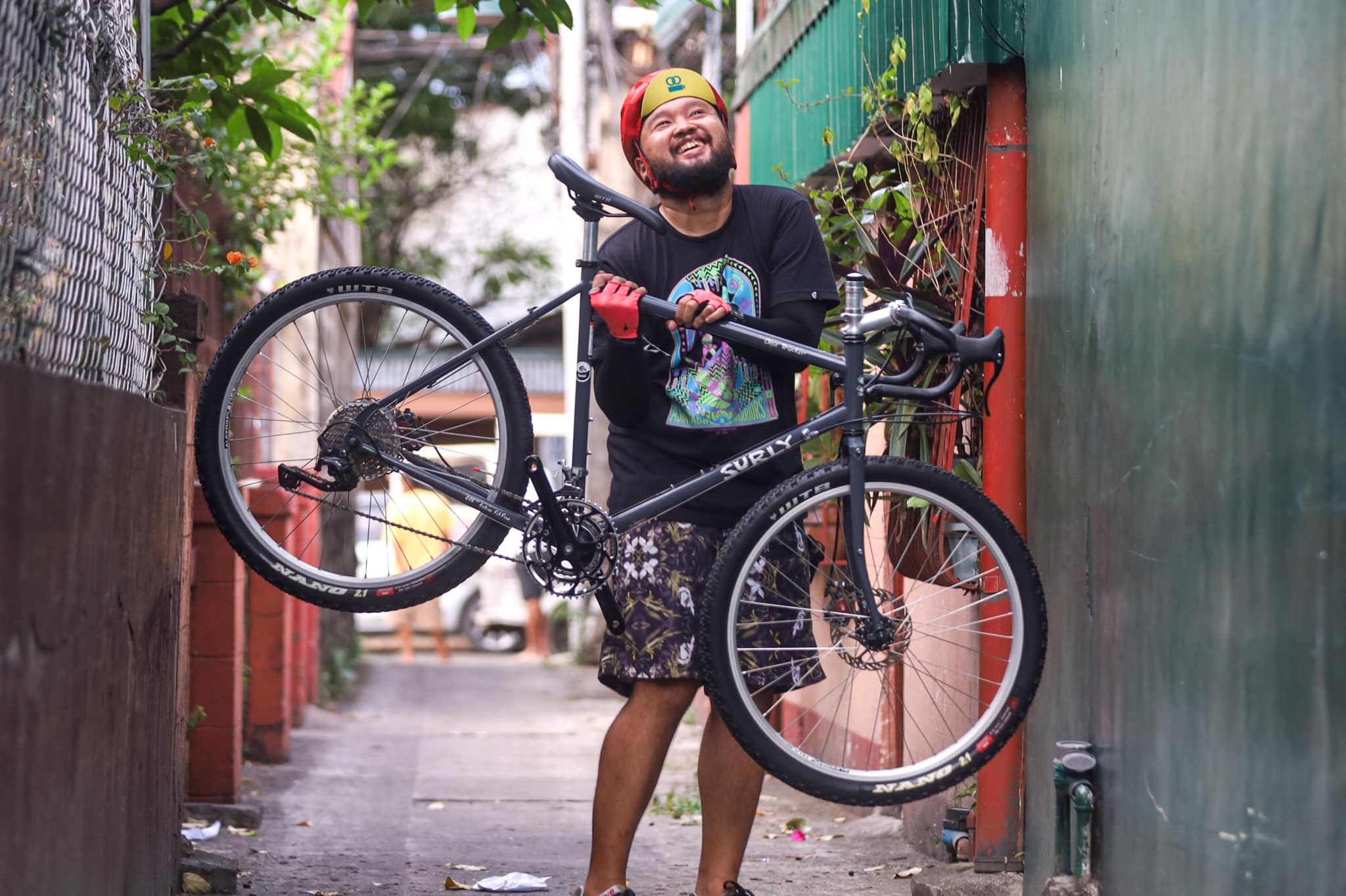 So how about now?

“Pero ngayon hindi na,” he answered—which we replied with a sad “Aww…”

His touring bike has been with him for four months now and it has enjoyed places like Bataan, Rizal and even Baguio. He liked using it but eventually realized that there are other bicycles that’s more satisfying and someone could use his Surly better.

Mind you, there’s nothing wrong with his bike. We tried it and it works excellent. It’s just that it’s not his size and he now owns a Surly Midnight Special that is more suitable for his riding style.

But Marti admits that he was still trying to figure out his kind of cycling when he purchased the Disc Trucker, and that he eventually discovered that what it can do is not something that he likes. That’s basically most of us when we were still starting biking.

He also has four bikes as of this writing, something that he accumulated in just a span of nearly one year. Plus, he’s having a hard time accommodating his vehicles in his small apartment—well, it will fit well if he disposes other stuff in his home like the refrigerator or his bed.

Is it hard to sell the bike? He puts everything on sale—frame plus the stock parts. There was one interested buyer but he backed out because he thought of using his money for emergency purposes instead, especially now that we’re in a pandemic

The buying and selling of bicycles and its parts is really something interesting, especially the stories behind it—budolan tales included. And most of the time, it benefits both the buyer and seller.