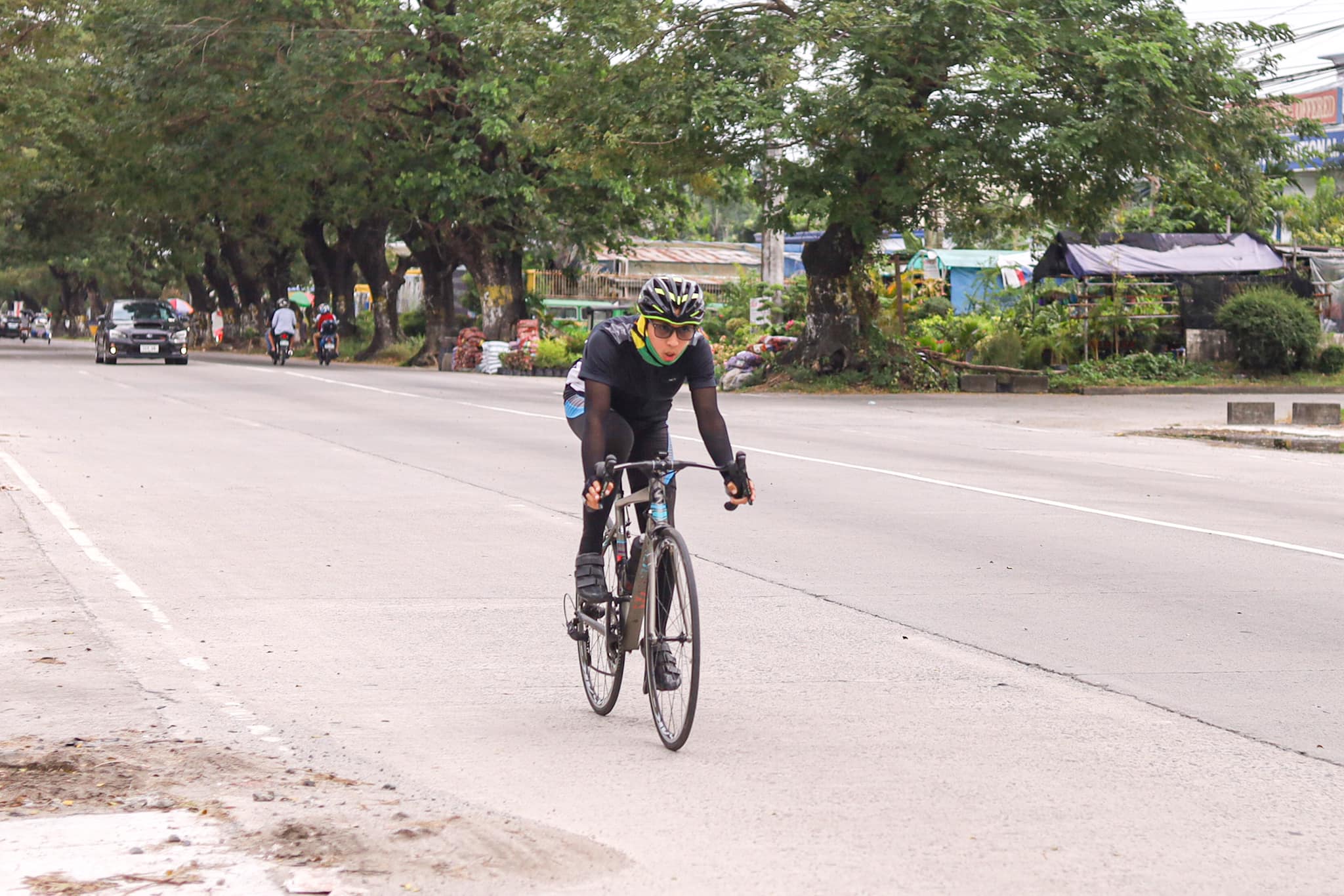 Sometimes, it only takes one friend to make you realize that you are leading to a bad life and that you need to change. And there are moments when a bicycle can help you solve your problems.

Nico Samaniego was thankful that his friend gave him a “real talk” and introduced him to cycling. In his early 20s, he was addicted to motorcycle drag racing and it includes a lot of alcohol and cigarettes.

His friend lent him an old mountain bike and Nico found enjoyment with downhill rides and trails. It was easy for him to love this. He’s into adrenaline-induced sports, anyway.

He stopped drinking and eventually found himself not participating in dangerous motorbike races. It was as if he got into rehab and cycling was his treatment.

However, our guy here relapsed into bad habits. His friend went abroad to work which demotivated him to cycle. Nico got back on his motorbike and found himself getting drunk and puffing cigarettes everyday again.

From overseas, his friend came to the rescue.

And then a dreadful thing happened. Nico got into a terrible accident while drag racing. It became the biggest turning point of his life.

Last year, his friend went back to the Philippines and Nico got his own road bike. As of today, our biker stopped doing motorcycle races and has totally eradicated drinking and smoking in his lifestyle.

Good for him. Bicycle made a better version of himself.

We asked him what his most memorable ride was. It was his first century ride, Subic to Zambales.