Truck driver: ‘bikers are human beings too, they have lives’ 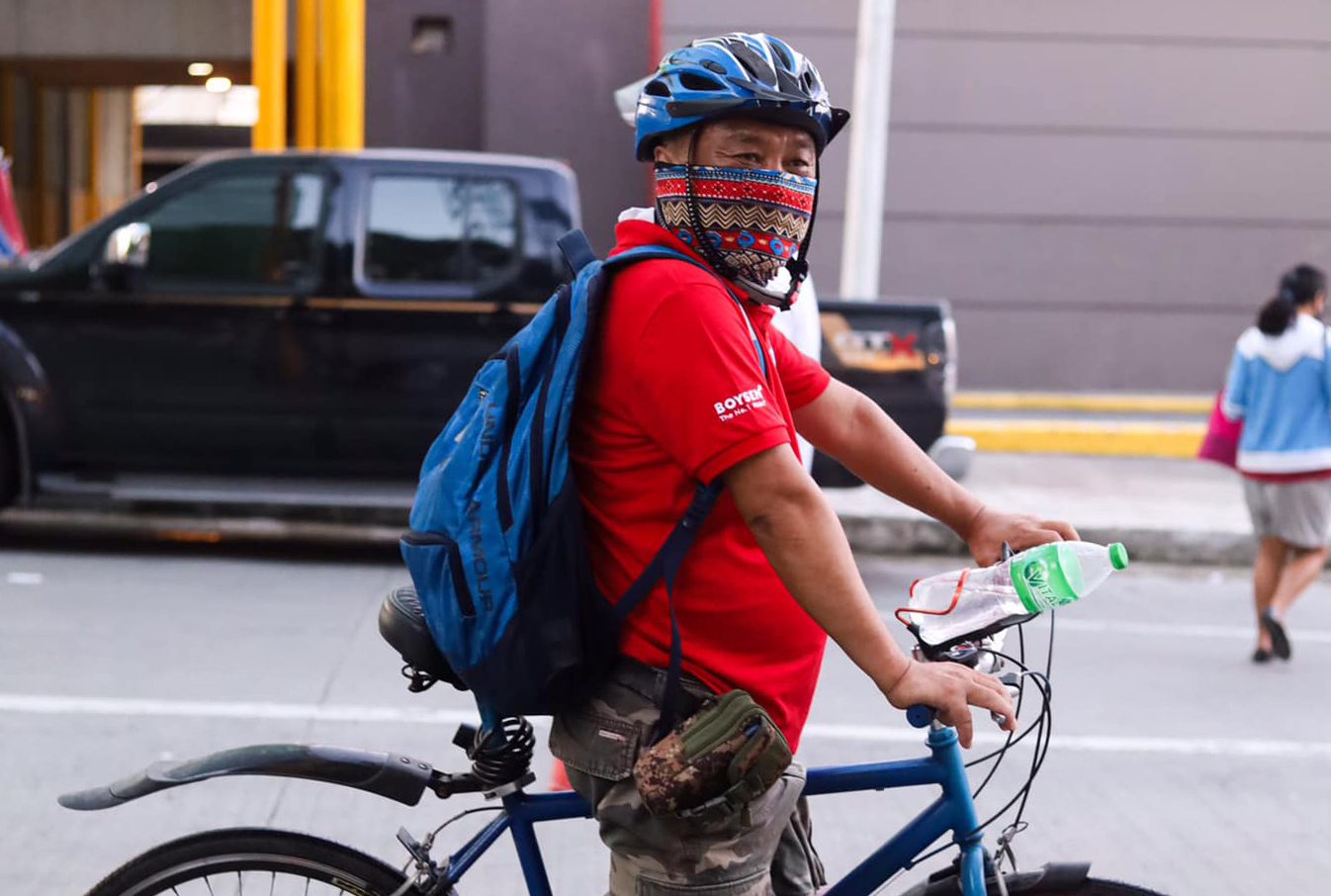 This truck driver tells us that cycling to work changed the way he drives and emphasizes that bikers are human beings too, they have lives.

Donato Yabut, who just turned 56 last Sunday, reminded us about the importance of life. Regardless if you drive a Ferrari, a 12-wheeler or a shabby bicycle, the driver is always a human being.

When Metro Manila was put into lockdown, Donato had a hard time traveling from his home in Quezon City’s Litex to his work at Sta. Cruz, Manila. Using the government subsidy that he received last year, he decided to assemble a bicycle.

It was life changing, Donato said. He told us that he’ll still bike to work even after the pandemic because it’s cheaper and faster even though it can be challenging.

That’s why vulnerable road users like cyclists need to have protected space because painted lines are not an assurance to keep them safe from harm.

Donato works as a truck driver, delivering hardware supplies. He admitted that his behavior on the road changed after cycling in the city.

Winning bidders of this project were awarded last January 4 and the infrastructure are still nowhere to be found, which keeps the lives of cyclists in danger.

First Bike Ride supports this call and we would like to reiterate: the delay is unacceptable. Build the protected bike lanes now.