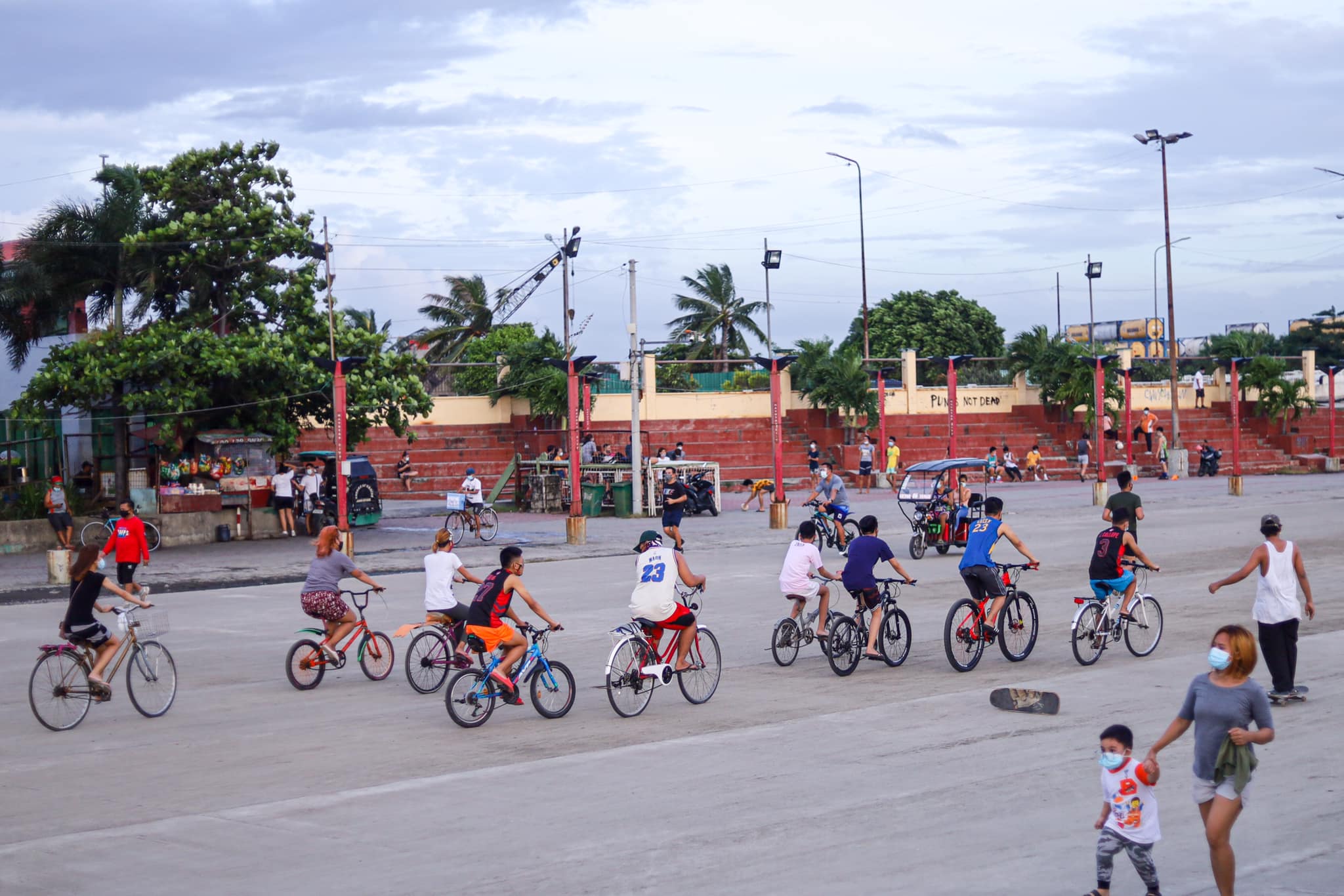 First Bike Ride is with the whole nation as it celebrates National Bicycle Day (NBD) today.

Proclamation No. 1052 was signed four days ago and it declared that every 4th Sunday of November is National Bicycle Day. We’re glad because our beloved ride has been recognized and there’s now a special day for it on the country’s calendar.

We are also currently brewing stories from Kalinga, Camarines Sur, Aklan, Iloilo and Davao, among many others. We’re so glad that many Filipinos from all over the country are eager to tell us their bike stories.

One of our missions is to promote sustainability. That includes encouraging more people to ride a bike because of environmental reasons. We’re glad that this is the whole essence of the proclamation.

During the almost three months of running First Bike Ride, we’ve recognized that bicycles are not just for the nature. It’s also for mobility, recreation, mental health and fitness, among others. And in cycling, the biker is more important than the bicycle.

The official declaration of the fourth Sunday of November every year is a welcomed recognition for us. We believe that it is always good to celebrate something.

Hopefully, more celebrations will come soon. For example, we’re excited for the protected bike lanes that were promised to Metro Manila many months ago. We are also looking forward to it happening in other parts of the country.

This could be the little steps in achieving proper bike infrastructure to places all over the Philippines. These are for the safety of cyclists.

We’re not really sure about the details of today’s official NBD activities, it must be fun. We’re just glad that the proclamation was signed.

We’ve seen a couple of photos from different bikers celebrating NBD earlier. It’s really nice to see that everyone had fun today.