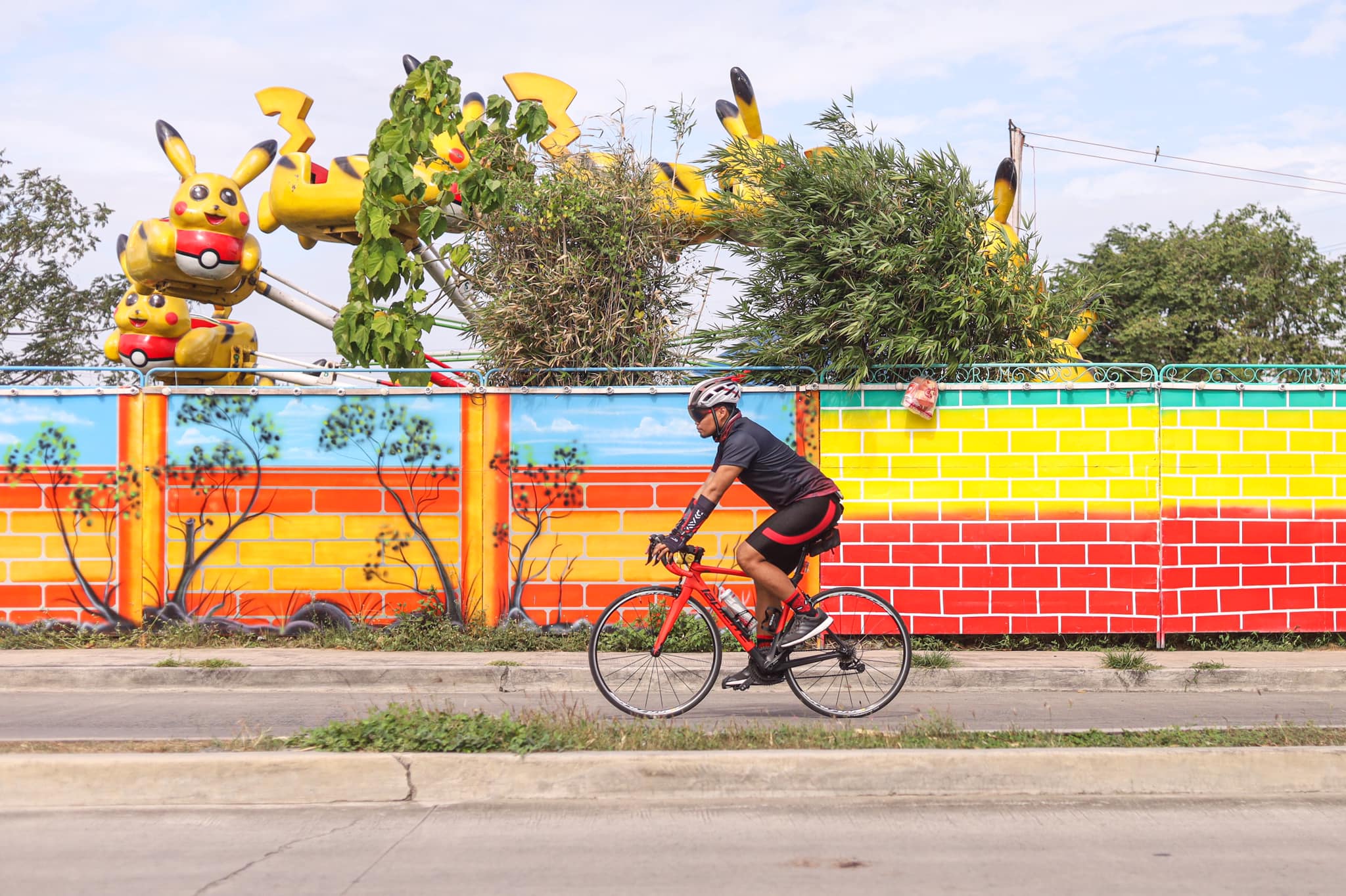 Lucky raffle winner: he won a bicycle worth 120,000 pesos after completing a race with his 11,000-peso mountain bike.

Jelwin Tabuan learned to ride a bicycle from his dad when he was young. He recalled that his father would assist him while pedaling and eventually let go, forcing the little kid to balance until he can bike on his own.

He looked up to his dad so much, thanking him not just with his biking skills but also with many aspects in life, that he eventually decided to become a seaman too like his late father.

With his French road bike Lapierre, Jelwin mostly rides every time he’s here in the Philippines to relieve his stress after months of being on board, working in a bulk carrier.

His bicycle is light and fast, the things that this seaman loves about his ride. But the story behind how he got his bike is probably the reason why he’s keeping it as a treasure. He won it from a raffle when he joined the 7-Eleven Tour Series 2019 in Clark, Pampanga.

He went there to finish the 60-kilometer mountain bike race because he just wanted to get the finisher medal.

Before going on stage to claim the raffled 120,000-peso Lapierre, Jelwin got worried because he had no friend around and he didn’t know how to leave his 11,000-peso mountain bike. “Baka mawala,” he said.

It’s cool that the other cyclists around were so supportive that they agreed to look after his bike so he can claim his prize.

Winning a raffle is so amazing but Jelwin had another goal that day that he wasn’t able to do: to take a photo with Franzia Cycling and awesome cyclist Eloiza Regaliza, his orgmate back in his hometown.

We asked him what his cycling goals were because he just came from a morning bike and run when we met him.

Good luck, Jelwin. In your future duathlon competition, who knows, you might win another raffle.

He still keeps his mountain bike and uses it whenever he wants to ride on trails.