What would you do if you were on your bike and you saw a man kick a woman’s stomach? 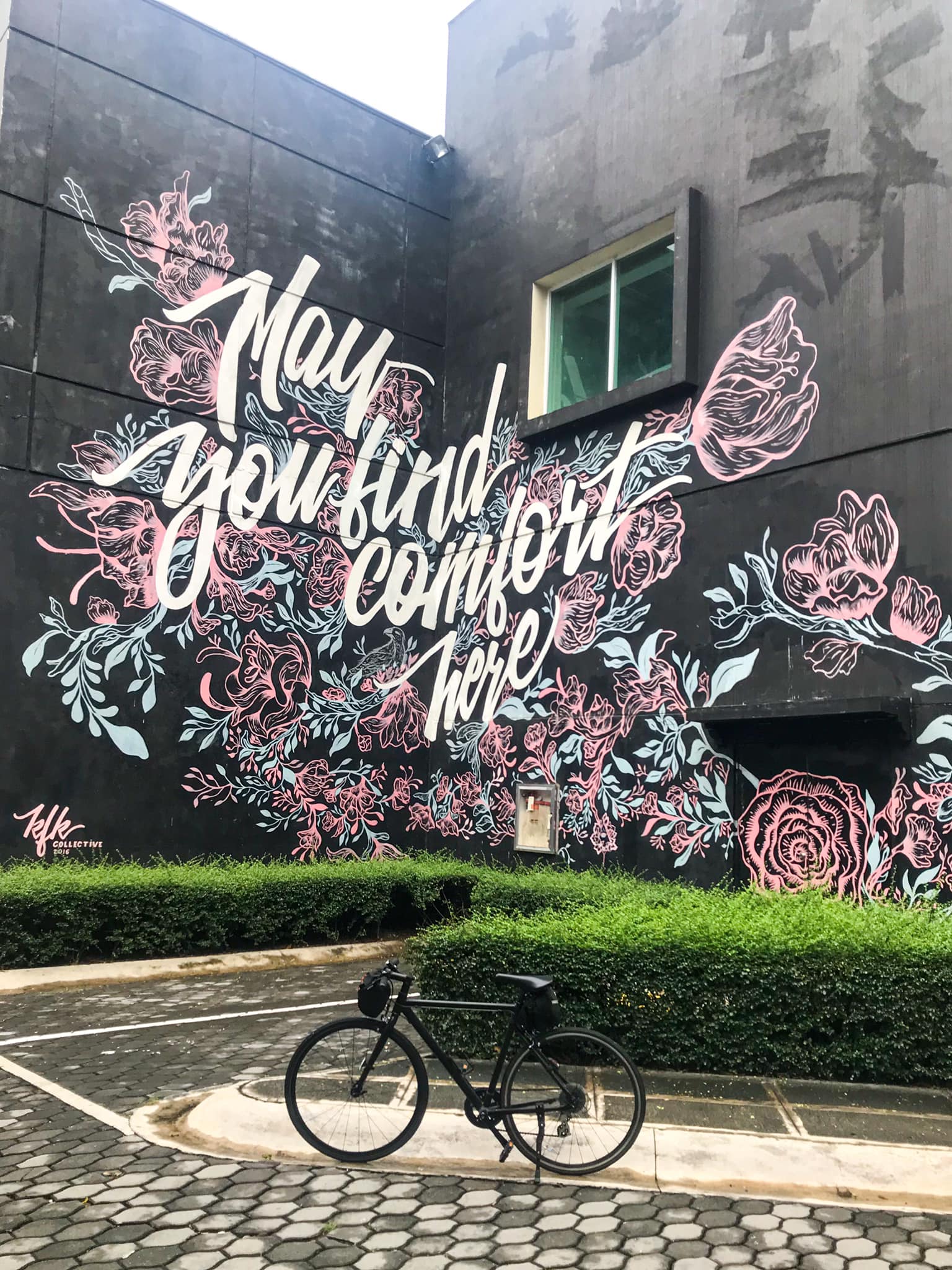 What would you do if you were on your bike and you saw a man kick a woman’s stomach?

We were cycling one night in Cubao, it was around 9 in the evening and there were not many cars around. While waiting for the traffic light to turn green, we heard a shouting woman.

“Hayop ka! Wala kang kwenta, kaya lalayasan kita,” she shouted while crying. She was around her late 40s: her hair was long, she was wearing a pair of jeans and t-shirt. There was a duffel bag on her shoulder and a plastic bag filled with clothes on her hands.

A shirtless man suddenly approached the woman and slapped her. He was not drunk, but he was obviously mad.

We were shocked, everyone on the street was stunned too—there was silence after that loud smack on the lady’s cheek.

She did not fight back, at least physically. It was just words that came out from her. The woman kept on shouting, “wala ka talagang kwenta!”

Then a shocking incident happened. The guy kicked the woman on her stomach and immediately ran away. It was unbelievable, we were tightly holding our handlebars.

Our minds went blank, eyes wide open, knees were shivering. We wanted to catch the guy but to be honest, we were terrified. We approached the lady and asked, “pwede niyo siyang i-report sa pulis. Gusto niyo tumawag kami ng pulis?”

She said no, hailed a cab and got in. Everything happened so fast.

This was the first time we experienced this in the streets of Metro Manila. And back then, we don’t know exactly what to do, all we know is we just want to help the poor lady.

No woman should be abused. Women should be treated with dignity and respect. Help and report any incident of domestic violence. We’ve uploaded hotlines from the Philippine Commission on Women (see photos below).

Like what we always say, First Bike Ride supports bikers and the causes that would help them, even if it’s not cycling-related. Bikers do not just ride a bicycle, they are human beings. One of our visions is to have “better roads” and it means that we want our streets to be safe for everyone.

Mobility advocates Pinay Bike Commuter and MNL Moves are currently holding the campaign #ShareTheRoadWithHer. It aims to raise awareness on issues of Violence Against Women. In support of this cause, we would be sharing stories related to this advocacy here on First Bike Ride.

Inspired by this artwork of KFK Collective, we wish women to find comfort in our streets.