The story behind the ghost bike of P. Casal Street: a reminder that life is important 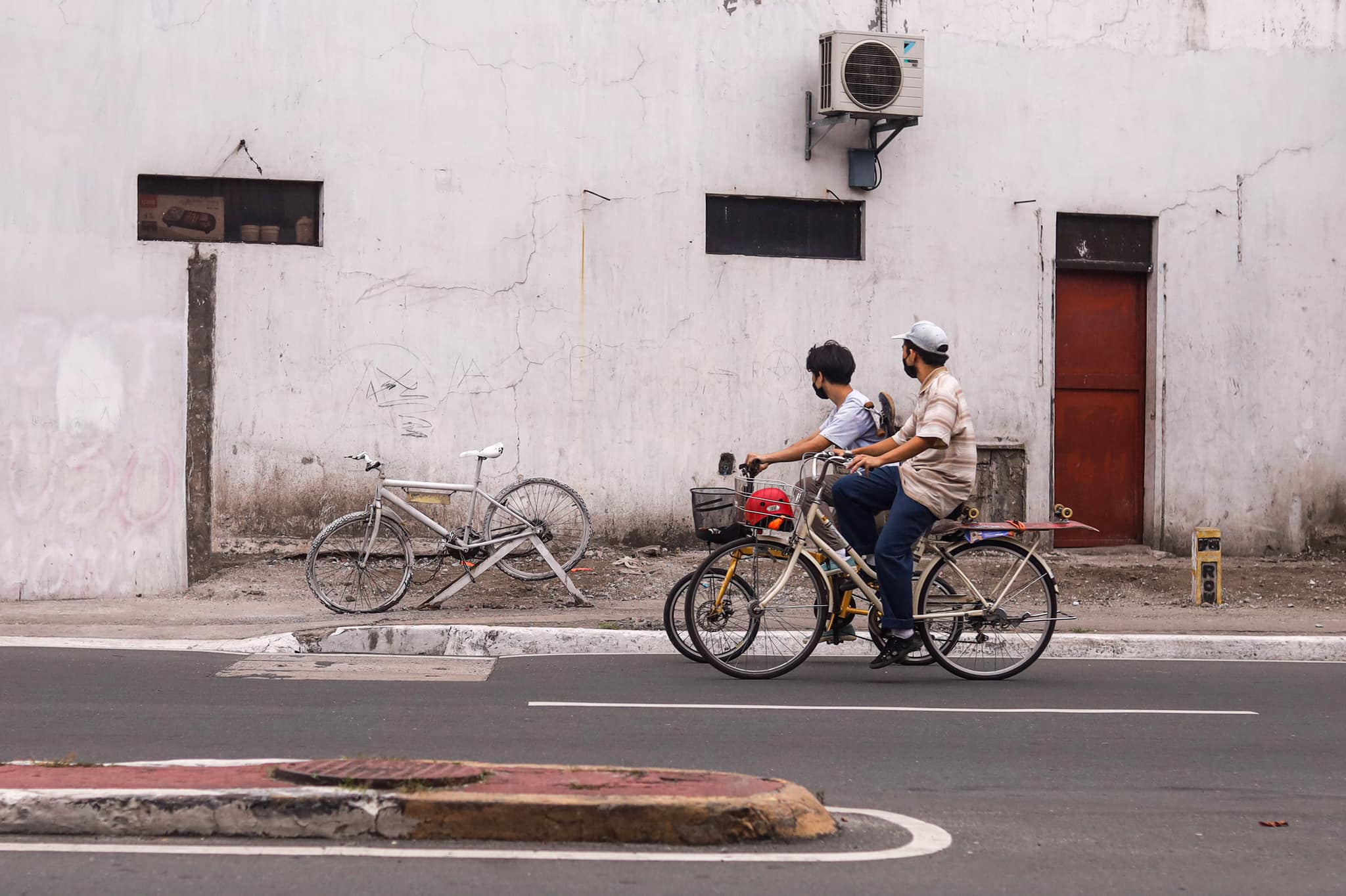 There’s a white bicycle that catches the attention of those who pass along P. Casal Street in Manila. It looks fascinating because everything, from the wheels to the handlebar, is painted in one color.

It is a ghost bike installed in memory of Mark Vincent Garalde, a cyclist who died after being gunned down by a car driver five years ago.

According to the Manila City Regional Trial Court, former Army reservist Vhon Tanto fired two bullets at Garalde on July 25 in 2016. When the victim fell on the ground, he was shot again twice “in order to effectively ensure his demise, thus, causing the instantaneous death of (the) victim.”

This is a case of road rage. Garalde and Tanto had an argument because the car driver almost hit the biker, which eventually broke into a fistfight. The shooting, which was caught on CCTV, happened after their brawl. One female student was injured by a stray bullet.

This is perhaps one of the most shocking cases of road rage in the Philippines, a news that caught national attention. There was a manhunt that followed, with people on social media being proactive in the search of finding justice for the death of the cyclist. Tanto’s car was found abandoned in Nueva Vizcaya and he was arrested in Milagros, Masbate four days after the murder.

In 2019, Judge Buenaventura Albert Tenorio of the Manila Regional Trial Court found Tanto guilty beyond reasonable doubt for the murder of Garalde. He was sentenced to up to 40 years in prison.

Road rage is a serious issue faced by many cyclists in the Philippines, most of it not being reported and being normalized in society. It’s alarming and an obvious display of arrogance: bikers are harassed through aggressive honking, getting intentionally hit by bigger vehicles and the worst that could happen is ending up dead.

P. Casal’s ghost bike is a reminder that this incident shouldn’t happen again and respect on the road must always take place. At the end of the day, we all want to be safe in reaching our destinations. Life matters, always.

A ghost bike, a junk bicycle painted in white, is installed in locations where accidents or a tragedy that involved a cyclist happened. It’s a worldwide practice that serves as a reminder and a memorial of the incident.

In 2016, six days after the death of Garalde, cyclists and advocates installed this bicycle that they called “life cycle” to pay respect to their fellow biker.

There used to be a mural behind it that says “peace and respect.” However, it’s gone now. When we went there, residents told us that there are reports that the ghost bike might be removed soon. We hope it’s not true.