Tales from Tacloban: Bicycles as a tool for rebuilding a typhoon-hit city 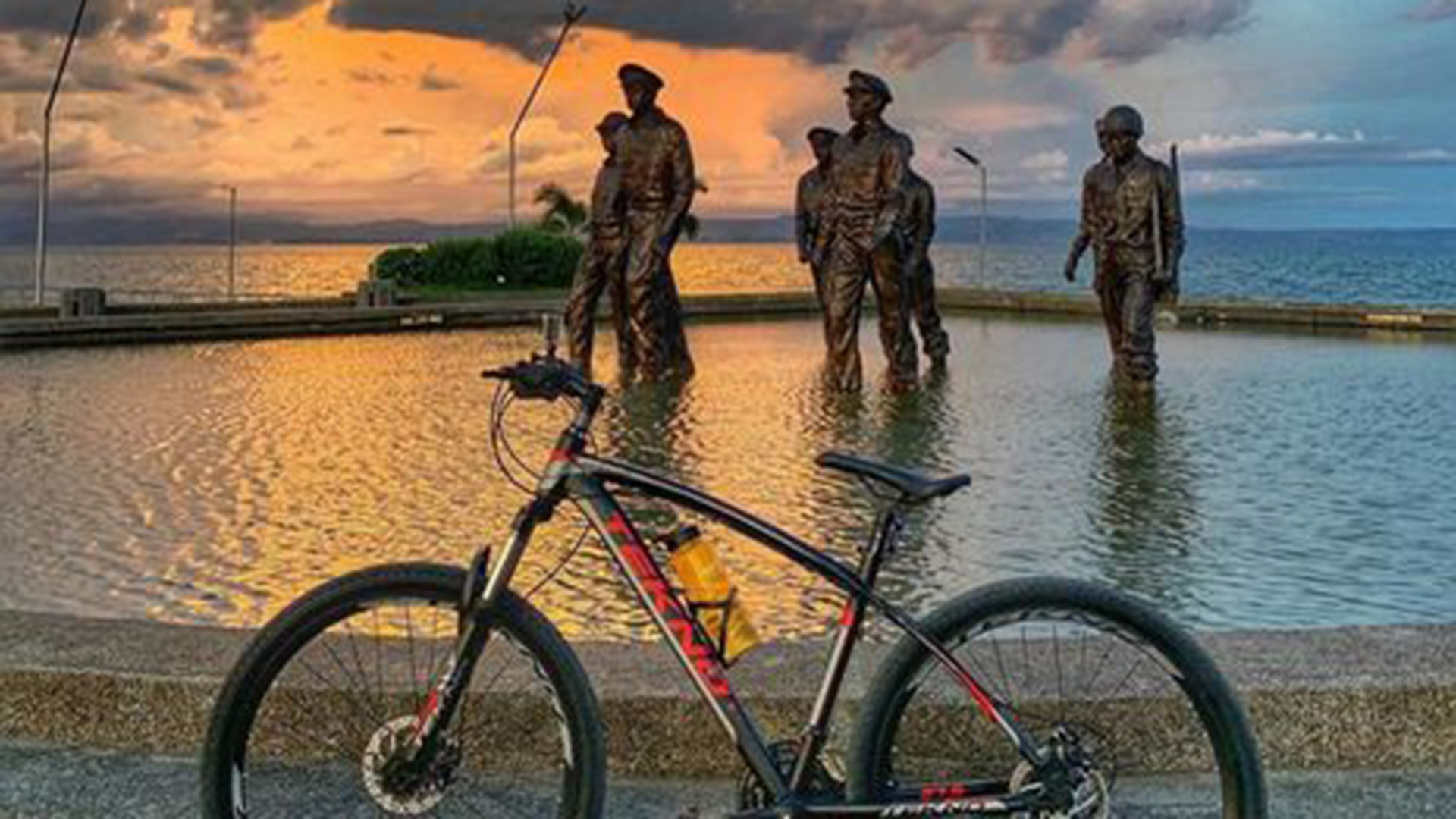 Tacloban City was devastated when super typhoon Yolanda hit Visayas in 2013. It destroyed coastal towns, damaged many properties and claimed thousands of lives. People struggled for months, trying to survive the aftermath using whatever was left.

Transportation became difficult too. Public vehicles were limited and even private cars had a hard time moving around. People were practically walking for miles just to complete their needed tasks. Because of this, bicycles became the most efficient and reliable mode of transport.

(“Riding a bike can be used to rebuild a community,” public school teacher Roumel Galvez told First Bike Ride. “The purpose of the bike after Yolanda was for commute and not for recreation.”)

“Bicycles basically helped people to reach their destinations from point A to point B,” he added. “People after the typhoon did not have anything. I can still remember that we had to walk 15-20 kilometers to reach downtown just to find some food.”

Roumel got a bike a month after Yolanda’s onslaught. He bought it from a local shop that sold bicycles for very cheap prices despite the demand. It was a great opportunity to earn money but he said that the shop’s owner just wanted to help people move.

“The bike is cheap and there’s a big demand from people. There might be only two shops that had stocks saved from the surge,” he recalled. “The bike is memorable because I used the money that I got from the foundation that helped us a week after the tragedy and when we did not feel any help from the government.”)

He used his bicycle for a year to commute from home to work but stopped cycling when he transferred residence and when the city started recovering. Instead of selling it, he gave his beloved two-wheeler to his nephew.

Public transportation became limited again in Leyte this year because of Covid-19, another calamity. And just like in 2013, bicycles came to the rescue. Roumel recently bought a mountain bike, making it easier for him to move around during the quarantine period.