PHOTOS: U-Belt used to be vibrant, it now feels like an abandoned town

Face to face classes were halted and the students who used to be patrons of restaurants and shops for school supplies were practically gone. 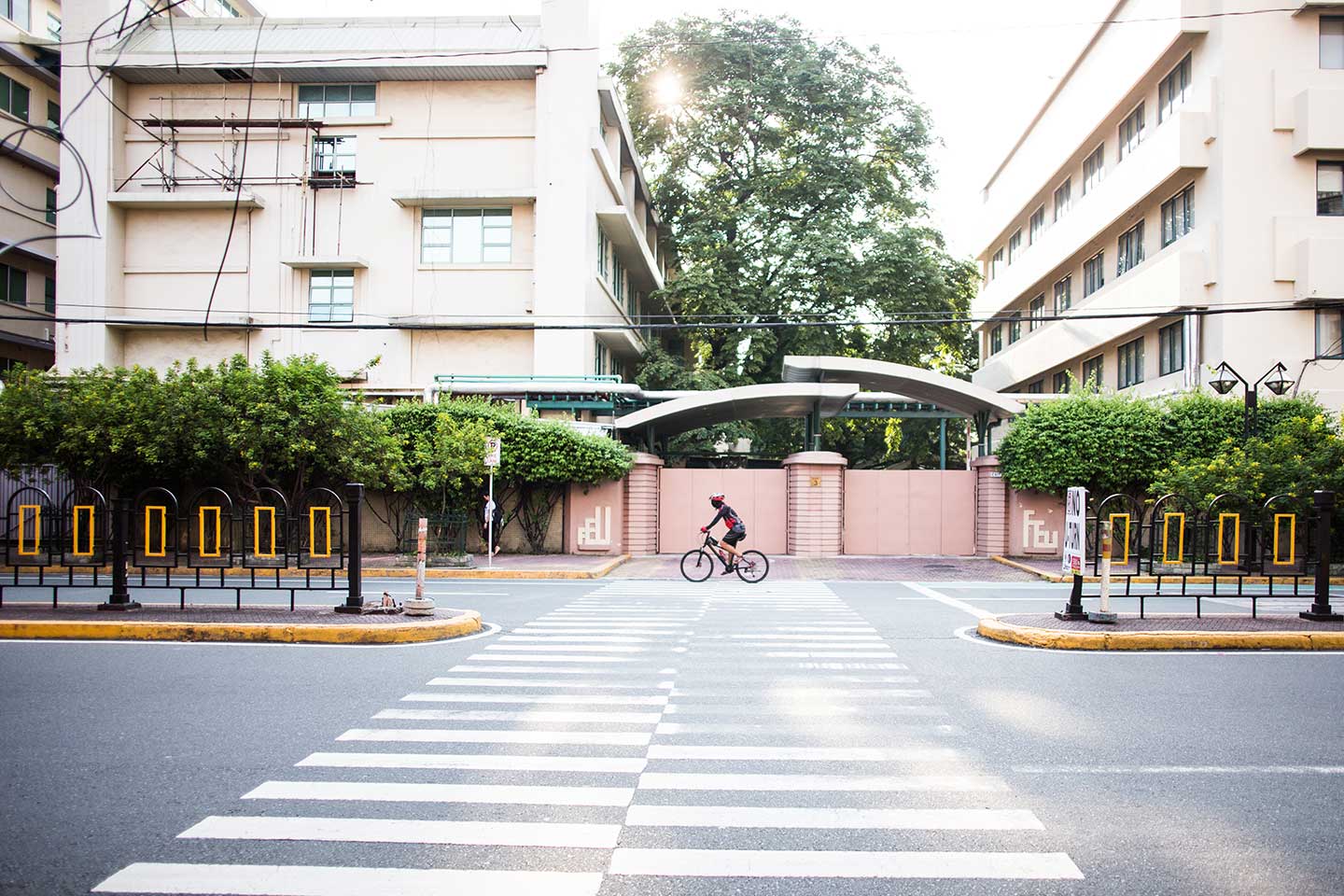 We passed by the University Belt’s (U-belt) Morayta and Recto this afternoon while we complete our day’s errand and the area that used to be busy with students and merchants is now an almost empty space with so many closed business establishments.

This month’s Enhanced Community Quarantine (ECQ) pretty much made things more depressing. The businesses that were trying to get back from their losses are back to the struggling.

As you may all have known, face to face classes were halted and the students who used to be patrons of restaurants and shops for school supplies were practically gone.

(Before the lockdown, we earned 30,000 pesos per day. Now that we’re in ECQ, it’s about one to two thousand pesos.)

Recto is infamous for creating fake documents. But it is also known for cheap places for mimeographs and bookbinding. Unfortunately, the majority of the stalls that do this job are already closed.

There are still some shops in U-belt that exist but they’re not doing well.

(We shell out money all the time. It’s good that some of our clients are still here.)

Among all the food establishments in Nicanor Reyes Street, more popularly known as Morayta, only a few are open with some even closing early at five in the afternoon.

For example, the ones that we saw that are still operating in Morayta are McDonalds, Infinitea and convenience store 7eleven. Popular hangout spots like Yellow Cab, Jollibee and Macao Imperial Tea are temporarily closed. Even the street food vendors were gone.

Some of the few establishments that are open along Recto and Nicanor Reyes Street are banks and a few small-time restaurants.

Cycling along these streets in U-belt are relatively easy because there are a few cars on the road. But we have to take note that there are vehicles that are parked on the painted bike lanes. Nevertheless, it’s passable.

When you pass here, it’s just noticeable that the once vibrant University belt area seems like an abandoned town now. Last year, we have featured the closed food establishments around the University of Santo Tomas. We’re hoping for brighter days.