Our government should be responsible for properly implementing correct traffic practices and it should improve the conditions of our roads. We should be having an efficient public transportation system. 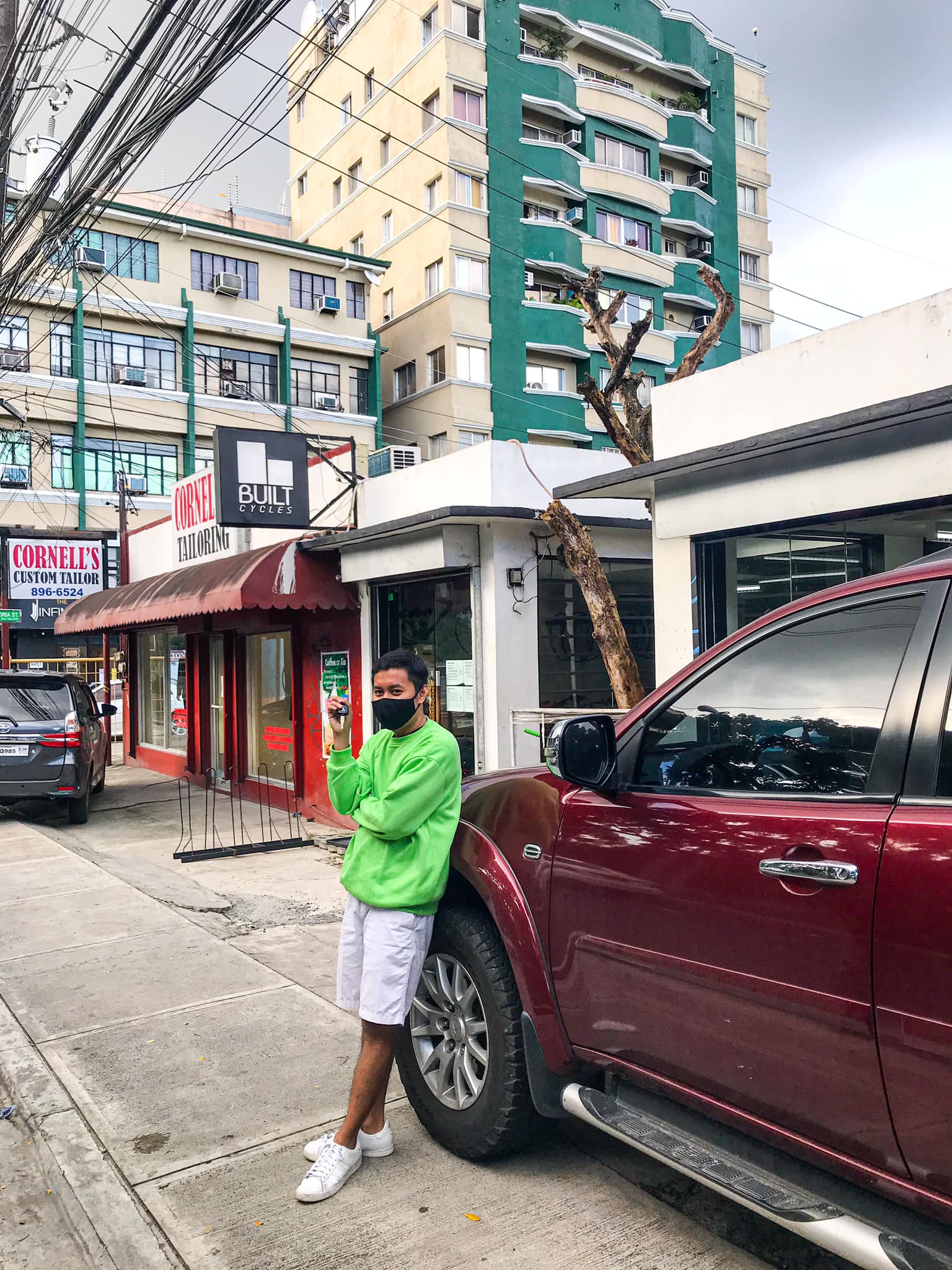 My recent driving experience was terrible. I was exhausted when I got home even though I was just practically sitting inside an air-conditioned car most of the time that day. It made me realize that driving sucks in this city. Riding a bike is better.

As expected, I got stuck in traffic. I also paid so many parking tickets (searching for parking slots and the long parking queue is another story) and I had an additional 40-minute travel time because I missed a right turn.

The roads were congested, thanks to private cars like my vehicle. I encountered many motorists who did not follow traffic rules, which added to the chaos of everyone’s journey. It seemed that their driving was based on instincts, not on rules, and there were instances when these instincts lead to accidents.

So why did I bring a car that day? I was still recovering from a hand injury and keeping a grip on my bike’s handlebar was difficult. I also needed to buy bottles of wine, kitchenware and bike accessories so I thought of using a closed vehicle to secure my items from breaking.

But hey, there’s something positive that came out from that experience! I noticed during that drive that I became more mindful and careful. For example, I made sure that I don’t cross over to the bike lanes or that I give extra space for bikers if there’s no bike lane available. Perhaps this is because I’ve been in the position of the cyclists.

I also realized that I now drive slower. Recently, I was reminded of the traffic code’s speeding limit for motorcycles and cars in the city:

* 40 km/h – On “through streets” or boulevards, clear of traffic, with no ” blind corners”

* 30 km/h – On city and municipal streets with light traffic

This is a good refresher because we have to follow the rules.

Driving showed me how ugly roads are in Metro Manila, cycling made me recognize that they’re bad. Our car-centric roads and collective mindsets destroy the liveability of this metropolis.

If I did not cycle in the city, I probably would still be that ignorant driver who blames smaller vehicles, bicycles and pedestrians during traffic chaos. That’s why it’s good that I experienced riding a bike around Metro Manila.

Our government should be responsible for properly implementing correct traffic practices and it should improve the conditions of our roads. We should be having an efficient public transportation system. Our leaders should make our cities more walkable and bike-friendly.

Would I still drive a car? Sure, only when it’s really necessary but I’d rather take public transportation. And of course, I’d ride my bike as much as possible. It’s better by bicycle.