As First Bike Ride celebrates its first year anniversary on September 1, we have decided to open the bicycle donation drive again. 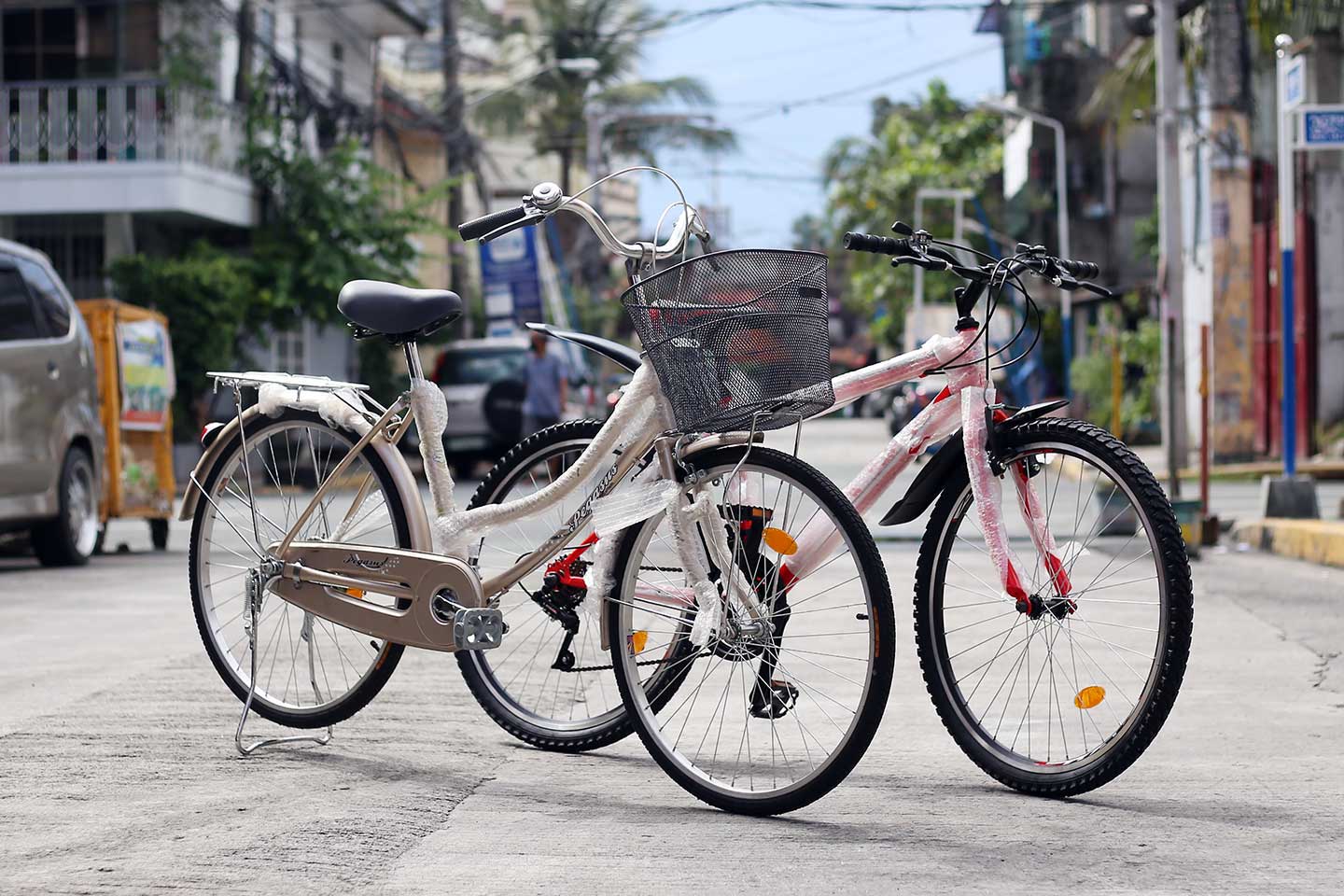 You can help someone live a better life by giving them a bicycle.

First Bike Ride, together with Super Ultra Panks, is now opening our second bike donation drive. We are accepting monetary pledges and brand new/used bicycles to be given to deserving Filipinos nationwide who are in need of mobility help.

We were inspired once again by the story of Jannifer Cabaya. He is a caretaker in Guimaras Island who made his own bicycle out of wood and metal scraps because he can’t afford to buy a 6,000-peso BMX. He needed a bicycle last year to be able to move around during the lockdown.

Someone took photos of him cycling with his wooden bike and uploaded them on social media. They went viral. Various help from strangers came and Jannifer was able to get a sturdier and better bicycle.

Giving bicycles is nothing new to First Bike Ride. Last February, through various donations from our audience, we were able to hand out 20 bikes to the youths of the Aeta Indigenous community in Angeles, Pampanga.

Aside from bicycles, we were able to give them accessories such as helmets and locks, among others.

It started when we met 13-year-old Dyna when we had a bike ride to Brgy. Sapang Bato in Angeles. The young aeta got curious with a bicycle, gave it a spin, and told us that it would be great if she could own one. When we uploaded her story, a lot of people expressed their intentions of gifting this little kid.

We meet a lot of people on the road when we’re filming our videos for Super Ultra Panks. Some of them are underprivileged individuals who are working hard to survive the day for themselves and for their family.

The Super Ultra Panks have met some inspiring Filipinos like a balut vendor, a sampaguita peddler, construction workers, a handicraft seller and factory workers. After every awe-inspiring encounter, we always have this thought: it would be better if we can help these people, at least in our ways like making it easy for them to move around the city by giving them a decent bicycle.

Today, we received two bicycle donations from a trusted bike shop in Makati. A few weeks ago, an individual from the United States of America messaged us and pledged to give one bike to a deserving person. Months back, after our first drive, a family donated 5,000 pesos.

As First Bike Ride celebrates its first year anniversary on September 1, we have decided to open the bicycle donation drive again.

This time, we’ll be giving out the donations to Filipinos who really deserve a bike. It can be a person who badly needs one or to individuals who can use a bicycle to help with their livelihood. The recipients can be anyone living in the Philippines.

For more details about the donation drive, please go to www.firstbikeride.com/donate.