The ghost bike of P. Casal is now gone

When we first posted the story of the ghost bike last year on our Facebook page, a few organizers of the ghost bike’s installation said that they were surprised that the bicycle has withstood years without getting removed. 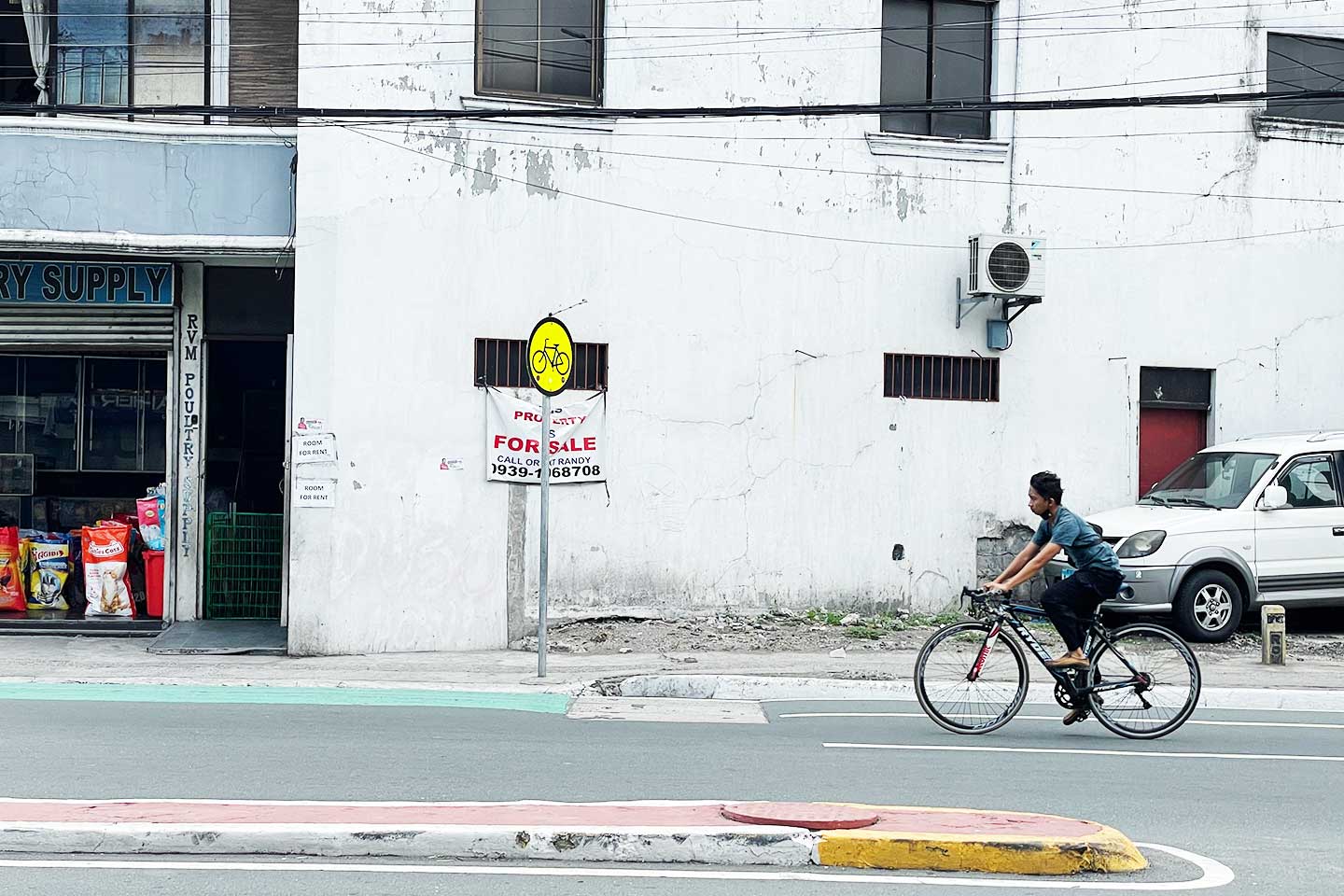 When we passed along P. Casal Street in Manila a few days ago, we noticed that the ghost bike that was installed on its sidewalk since 2016 has disappeared.

According to the area’s residents that we have interviewed, they’re not sure when it was pulled out. Some reports told us that scavengers removed the bicycle and sold it to the junk shop while others said that a few people around the area wanted it to be removed because it’s an obstruction.

The ghost bike of P.Casal was installed in memory of Mark Vincent Garalde in 2016. He was a cyclist who died after a car driver shot him due to road rage.

We had a conversation with Luke Garalde, the son of Mark Vincent, and told him about the news about the removal of the ghost bike. He told us that he’s aware of it.

“At least, the ghost bike stayed there for almost six years and I know laam ng most of the bikers ‘yung place na ‘yun,” he added. “Please pray for my dad, it’s almost six years when he passed away.”

When we first posted the story of the ghost bike last year on our Facebook page, a few organizers of the ghost bike’s installation said that they were surprised that the bicycle has withstood years without getting removed.

On July 25 in 2016, former Army reservist Vhon Tanto killed Garalde by gunning down the cyclist. He fired his weapon five times. The Manila City Regional Trial Court said that the biker was shot twice after falling on the ground “in order to effectively ensure his demise.”

Garalde and Tando had an argument that resulted in a fistfight a few minutes prior to the shooting. It was because the driver almost hit the cyclist as they were traversing the street in Manila.

The incident caught the attention of Filipinos and there was a nationwide search for Tando. People on social media was very proactive and Tanto was found in Masbate four days after the murder.

In 2019, Manila Regional Trial Court’s Judge Buenaventura Albert Tenorio found Tanto guilty beyond reasonable doubt for the murder of Garalde. The former Army Reservist was sentenced to up to 40 years in prison.

A ghost bike is installed in the place where an unfortunate death of a cyclist happened. It’s a reminder about the incident and it serves as a memorial.

The bicycle along P. Casal was called “life cycle.” A wall that contained a mural behind the ghost bike that says “peace and order” was earlier removed.