Cagayan Valley is like this exhausted cyclist braving the flood 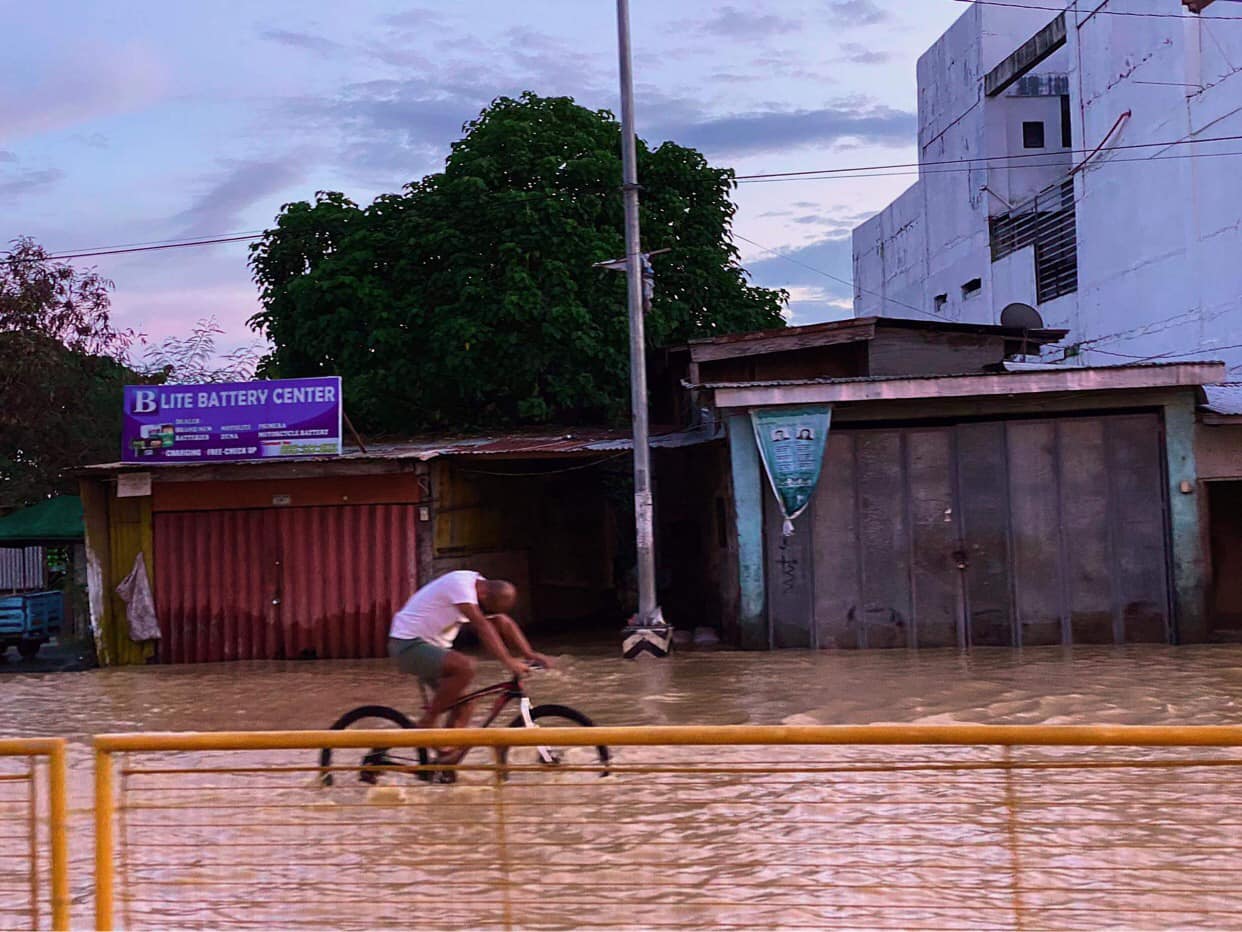 Our kababayans in Cagayan Valley are tired and it seems like no one gave them the attention when they needed it most.

The biker in this picture resonates the state of Cagayan and Isabela after typhoon Ulysses: exhausted and on their own during this hard time.

Tuguegarao-based photographer Josa Bassig took this photo of a cyclist traveling by bike to get his necessities. Transportation was limited so even though it was hard to ride in high and dirty flood, he had to use his bicycle.

Our kababayans from Cagayan and Isabela cried for help on social media because they’ve been submerged in water for days after typhoon Ulysses left the country.

There were calls online for media outlets to cover Cagayan because it seemed that they were not given proper attention and help.

The flood was happening for days already but it was only last night that Cagayan was given the national media coverage that they needed.

Journalists from Manila don’t need to travel to Cagayan Valley for their news to be heard by the country. There are media professionals in the regions too. It’s just that they don’t have that kind of platform that could reach a wider audience, that could reach the people who could help them.

Haidee Caan, the mom-biker from Isabela that we featured here on First Bike Ride, told us that ABS-CBN’s satellite could have been a big help in disseminating information within Cagayan Valley.

All of the people we interviewed mentioned that ABS-CBN’s concentrated local news is a big loss. There are other networks but sadly, their reach and influence are not big. Information from the internet became more powerful than TV but it’s only limited.

Broadcast signals from ABS-CBN Cagayan Valley could have been a big help for households without electricity because they can still listen to news through battery-operated radio. The media network was recently shut down because its franchise was not renewed.

Help is now ongoing in northern Luzon. Thanks to the power of media because our fellowmen might still be pleading for help if they did not trend last night.

This article was originally posted on Facebook last November 14, 2020.