Saved by a rope: friends towed a friend who broke his bike chain 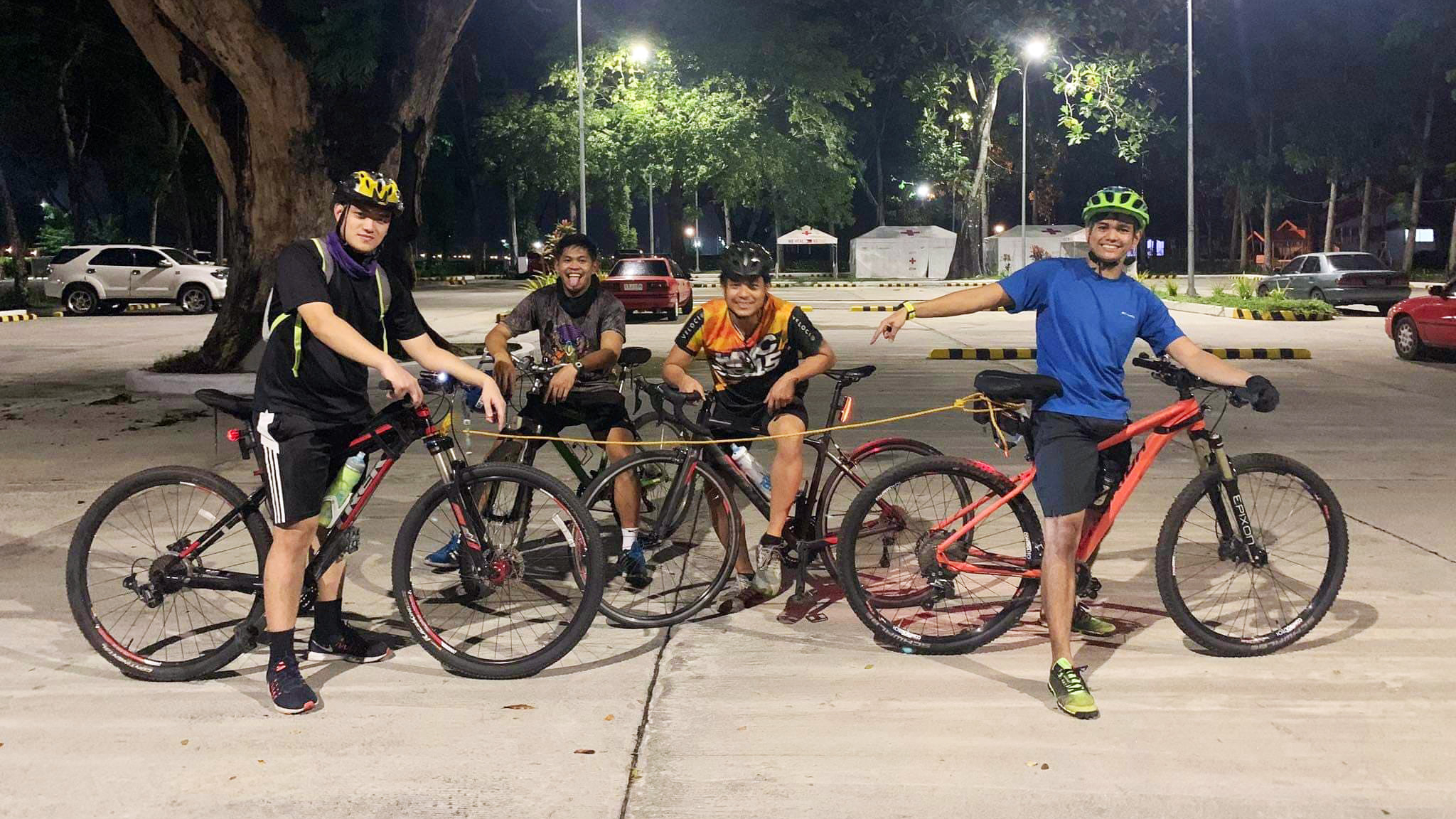 The next time you go on a bike trip, bring a rope. Seriously, it can be handy.

Bok David, along with his buddy Andre and three other friends, was having so much fun last night cycling around Pampanga. They went to the infamous abandoned hospital in Clark. But that creepy place was not the highlight of their trip: it was Andre’s bike chains snapping in the middle of their ride.

Why did it snap? Andre was feeling a little competitive when Bok tried to speed up.

“Andre never wanted to be beaten so he tried to catch up,” Bok said. “Unfortunately, he geared up too fast and pedalled so hard, hence a broken chain. Haha.”

So what happened after seeing the broken chains? Like what a normal barkada would do, they all laughed.

To be fair, they also tried to fix the chains. But it ended up getting totally wrecked. Thank goodness they brought a rope with them.

You usually bring a rope when you’re camping or if you’re rock climbing. So why did they bring a rope on a bike ride? It was all Andre’s brilliant idea.

(We were laughing at him because he expected that another friend would experience a problem because he was using an old bike.)

They tied Andre’s two-wheeler to Bok’s Merida Big Nine mountain bike, the sturdiest bicycle in the group. Bok pulled his friend for a good 2 kilometers until reaching the place where they parked their pickup truck.

“The towing was fun! Buti na lang kaya ng bike ko. We went slow lang to prevent accidents. It was heavy at first but it becomes easier when there’s momentum,” Bok said.

After this unusual towing action, we asked Bok for some bike tips.

“Know your bikes very well,” he said. “Check everything before going out especially when going far. Bring tools and learn how to use them. Bring extra essential parts like tires, chains, greaser, and bring your ROPES haha. Or just have a paracord (parachute cord 550 lbs strength).”