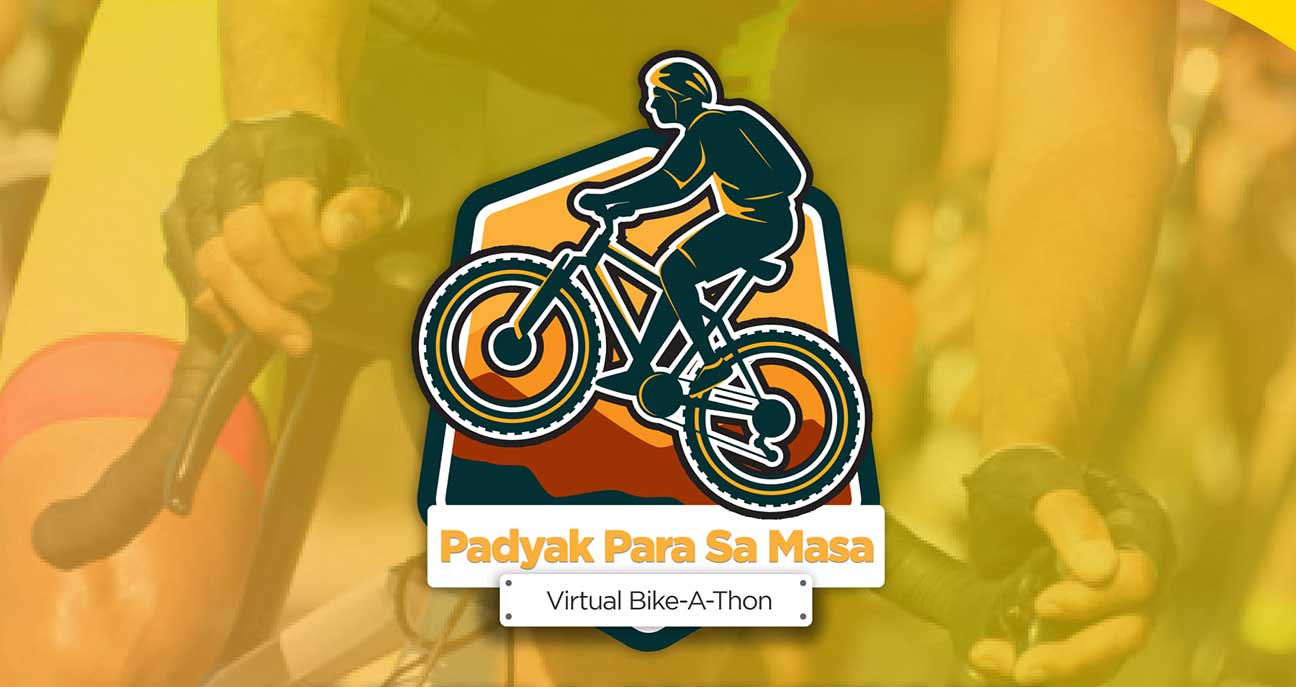 It has been evident, especially during the past few years, that Filipino cyclists have been very generous and charitable. These good deeds are not only exclusive to the biking community but also to individuals who are less fortunate and those who need help.

This year, campaigns, donation drives, protests and charitable works for the improvement of the welfare of other people have been widely praised by cyclists and those who do not ride a bike. Here are some examples: bikers were able to deliver goods to small community pantries around Metro Manila, a call to share city spaces garnered the attention of city officials to recognize bicycles and a community bike shop.

First Bike Ride was able to set up a donation drive earlier this year that gained support from many kind-hearted individuals. We were able to donate 20 bicycles to kids of the Aeta indigenous community in Pampanga. Currently, the second batch of our donation drive is still running and so far, we’re able to distribute two bicycles to deserving individuals — one for a father who had his bike stolen in Manila and another one is for a family whose patriarch bikes to work from Mandaluyong to Valenzuela.

He said that part of the proceeds for Padyak Para sa Masa will also go to an outreach program to an adopted community of Rotaract Club of Alabang Madrigal Business Park, their official partner for this event.

So how do we participate in this good deed?

Participants must download fitness app Strava to record their activities and they should take pictures of themselves wearing a helmet as proof that they did get on the saddle during the rides.

Registration can be found here and is until November 7.