And now, it’s been a year of regular cycling. It’s now my main mode of transportation and there are so many lessons in those twelve months. 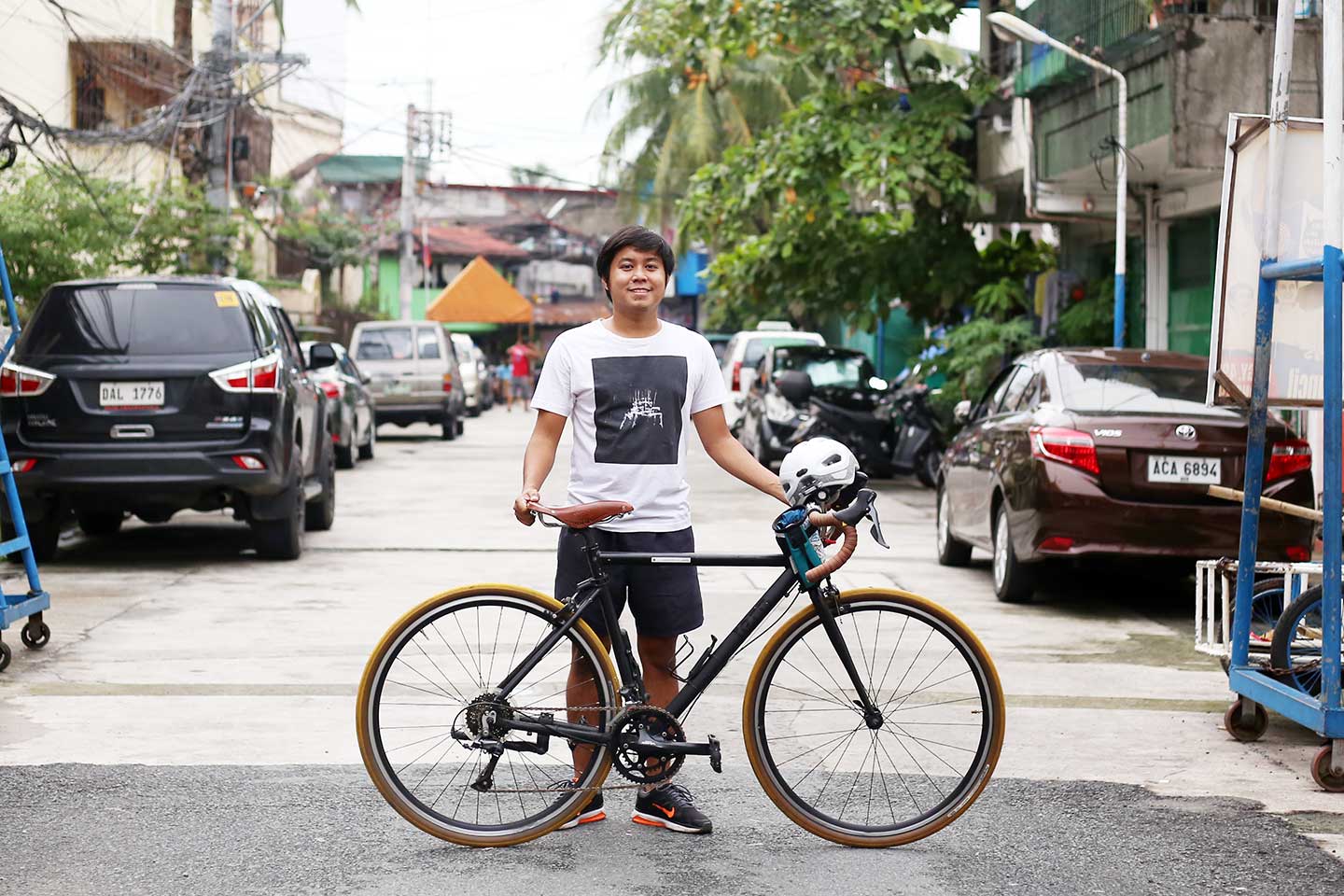 Exactly one year ago today, I decided to purchase my own bicycle. To be frank with you, I used to think that cycling in Metro Manila is not possible. After months of constant messages from friends urging me to join them in their rides, I finally gave in.

Back then, my main goal of getting a bike was fitness. I used to enjoy yoga and I go to the gym regularly. When the community quarantine closed it, I found myself living a sedentary life at home.

And now, it’s been a year of regular biking. It’s now my main mode of transportation and there are so many lessons in those twelve months. Well, I made a bike page that turned into a website but that’s a different story. Here are some of the things that I learned during the yearlong cycling in Metro Manila.

The word “good” can vary, it depends on the people who use it. But for me, when I was searching for bicycles, my initial plan was to spend 5,000 to 10,000 pesos only for a bicycle. During the time when I was buying a bike, the prices were surging and brand new ones were not cheap.

You can get new China-made mountain bikes for less than 10,000 pesos now but a decent brand with quality parts can start at 25,000 pesos. If you’re planning to save money, make sure to keep in mind that you’ll also be buying accessories like lights, helmet and water bottle.

My first bike ride in the city proved that my preconceived notion was wrong. I initially thought that it’ll be hard cycling in Metro Manila. While there can be challenges on our roads and with bad motorists, I would say that it’s fairly easy to bike here from one city to another. I started my rides in Manila and in the past year, I was able to bike to Makati, Alabang, Navotas, Valenzuela and Quezon City’s Fairview, among others.

I found that Metro Manila is small too. Technically speaking it is nearly 620 square kilomteres. But back when I was regularly driving, I dreaded going to Taguig or Marikina because I thought that it’s too far and I’ll be spending too long in traffic. Well, with cycling, I can be in those cities from home in less than an hour.

3.     The heat in the Philippines is tolerable.

I’m not gonna lie: it can be really hot in Metro Manila and you’ll definitely sweat. But I still bike commute during the peak of the dry season because it is not bothersome. I just have to prepare some arm sleeves and put sunblock on my face.

An extra T-shirt can be handy for those who perspire too much. But things can be better in the city if we have more trees. Cycling along shaded streets is very pleasing during noon time.

If you’re asking how about the rain, well, it can be enjoyable. I recommend wearing a poncho.

4.     The cycling community in Metro Manila is awesome.

In a span of one year, I became friends with so many people because of bicycles. It’s just easy to hang with cyclists because they are filled with good vibes. Well, at least with the group that I’ve been joining, no one has ever been judgmental or intimidating. I met people who are photographers, artists, entrepreneurs, vendors, construction workers, urban planners and office workers, among others.

If you’re a newbie and you don’t have any friends who can join you in bike rides, you can find a group online. Just be careful not to be with sketchy people. Most of the people I ride with are those that I met on Instagram — they’re pretty cool there.

I followed the rules even before I got on a bike but back then, I was so disconnected with my environment. I had this notion that I needed to be quick (well, not over speeding) and that “diskarte” is more important in sifting through crazy traffic. The most ideal thing is really to be patient and not be distracted on the road.

After a year of cycling, especially now that there are bike lanes and most of them are painted, I became more aware of other road users when I’m driving a car and that being safe is more important than being fast. At the end of the day, I’ll be able to reach my destination.

Since I was mostly inside a car when traversing the cities of the capital region, I was not able to really connect with the streets. After cycling, I get to learn and see the uniqueness of every spot in the metropolis – the slow uphill pavement of Mckinley, the ruggedness of Osmena and Taft Avenues, the pleasing inner roads of New Manila and the vibrant Kapitolyo.

The most interesting cities that I have found are San Juan and Pasig. The cities that need to improve the most? It’s Manila, Pasay, Las Pinas and Caloocan.

I tell you, the upgrades can be very costly and your biking friends can really influence you to buy more bike stuff. But when I think about it, aside from having fun during my trips, I’m not really spending much money because I don’t pay for fares and gasoline.

A few months ago, I booked a cab from an app and it cost me 300 pesos. That can be a twenty-minute bike ride. And one time, when I had to fill petrol in my car, a full tank damaged more than 2,000 pesos on my wallet.

If you wish to contribute articles and stories, feel free to message us at hello@firstbikeride.com!