It’s not bad to treat yourself or your loved one something nice. We asked some of our friends: what bike item do you want to receive at the end of the year? 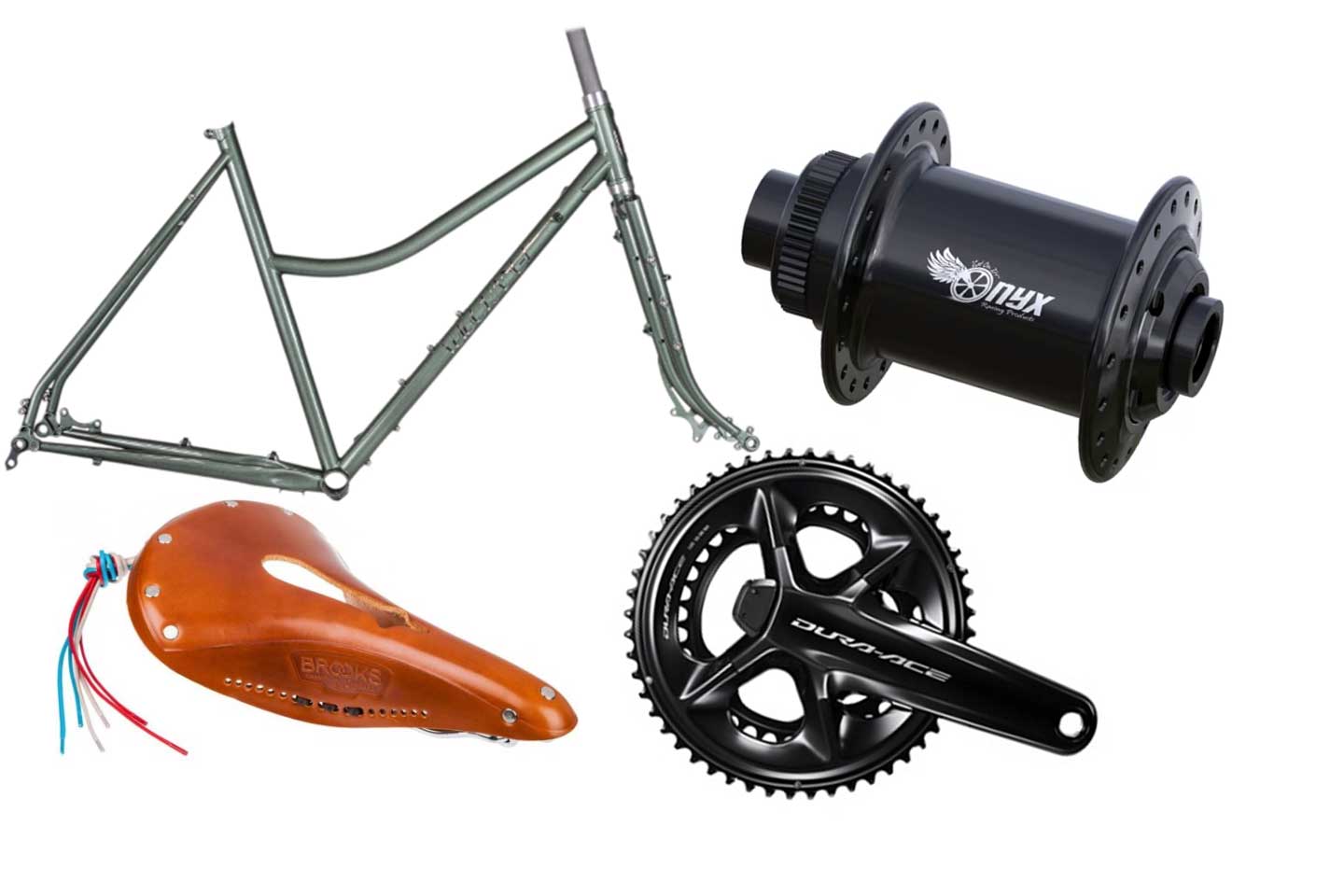 It’s the first week of the “Ber months” and like what you usually hear nowadays, Christmas is just around the corner. We thought of creating wish lists here on First Bike Ride — perhaps to be inspired in saving some money for nice (maybe: premium) bike parts, accessories, or who knows, another bicycle.

Hey, it’s not bad to treat yourself or your loved one something nice, right? After all, the pandemic has brought so much stress and extra work so we believe that everyone deserves something awesome.

We asked some of our friends: what bike item do you want to have at the end of the year? This is perhaps something they’ve been saving for a very long time or it can be anything that might just be in their list of wishes forever. Even if some of these things can be difficult to have, we told them to go for the gold because well, Santa might be listening.

“The new Shimano Dura-Ace R9200 released this week, but medyo asa ako dun with that kind of price tag — around 150K PHP. Realistically, I could go for a Shimano 105/Ultegra group set or for a new bike na lang with those parts. I’ve experienced hydraulic brakes with my mountain bike, kaya ang sarap siguro ng feeling na yun in a road bike. Never had I seen a groupset that precise, numerous speeds, yet compact and light.”

Where to buy? Bogart says that there are many Shimano dealers in the country but he prefers getting it from Pedal Lane or Cycle Meeting.

“I would love to have either some velocity rims or Onyx or Phil hubs! If I’m not mistaken these items cost about 12-15k each? Hahaha but any one of them would be perfect to end 2021!”

Where to buy? You can order the Onyx at Slowmoes Culture. According to Eli, others can be sourced online.

“Festka full built or frame set na signature Spectre Dots’N’Stripes. The frame set starts at 7290 Euros (around 430,000 PHP)! Hahaha! Why? Kasi napakaganda at isang panaginip lang. Who wouldn’t want to have such a dream bike/frame?”

Where to buy? Festka has different shops in Europe and you can have it shipped here to the Philippines.

“I’m actually refreshing the Velo Orange site for the frame I want, the Polyvalent Low Kicker. Petite women cyclists don’t have a lot of options locally and I’ve been on a lookout for a frame/bike that fits both my lifestyle and aesthetic for a year now. I just need to secure the frame, everything else, I’m assuming, should be easier.”

Where to buy? TryOn Marketing in Makati sells Velo Orange frames but you have to inquire first if they have available units. You can also order directly from the United States.

“Brooks B17 Carved Honey Laced because it looks uber comfy. If I could even afford this, this saddle would do wonders for urban cyclists like me since Manila’s roads are always in a state of despair.”

Where to buy? You can check Bikeary Bicycle Lifestyle in Quezon City or Bikezilla in Pasig.