Ultimate Philippine loop? He toured the country for 120 days using a bicycle. 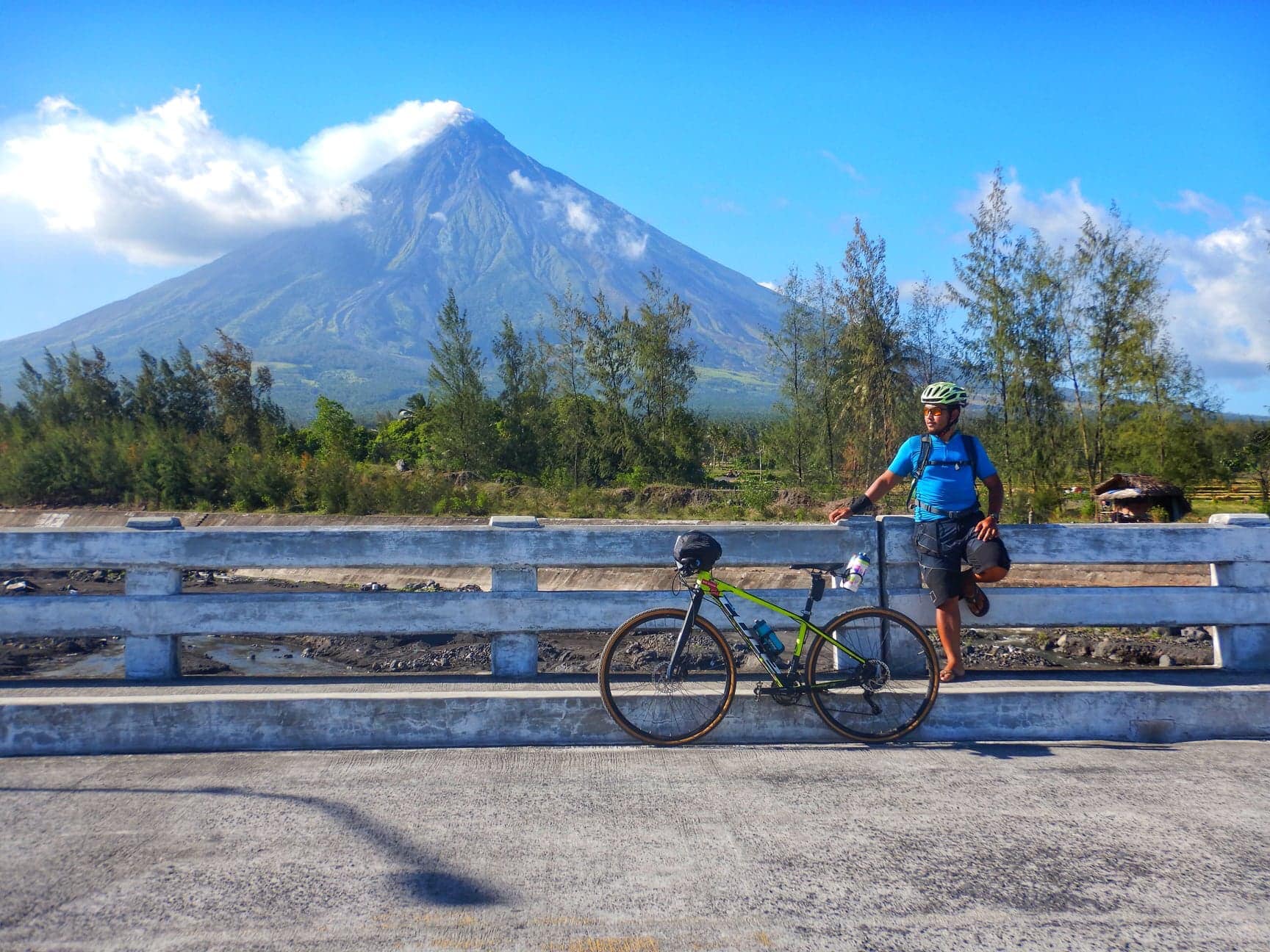 Melchizedek Garcia, also known as Kuya Merky, had this dream of traveling around the Philippines after graduating college. However, it became difficult for him to do it because he lacked the financial resources. Realistically speaking, willpower alone is not enough to achieve this incredible feat.

When he became ready last year, he started pedaling around the Philippines. He completed his trip in 120 days after roughly 10,200 kilometers.

“I’m just fulfilling my dreams. I want to prove to myself that I am able to achieve my goals,” he added.

He started in Metro Manila, worked his way up to northwest Luzon and then did a big U-turn that led him to Bicol region. He then went to Visayas and Mindanao. Finally, he worked his way back again to his starting point.

Obviously, this is not easy. Aside from being financially prepared, his tip is for you to invest time, research, courage and passion. He mentioned that the toughest area was from Sarangani to Don Marcelino in Davao Occidental but it was the mental stress that was more difficult– thinking about safety and what to do next, among others.

“Sometimes mapapaisip ka na kung bakit ko ba ginagawa ito? I guess negativity is the greatest challenge you have to endure and overcome so you can finish what you started,” he said. “Achieving dreams and goals is not easy especially kung wala kang focus at hindi ka handa mag-sakripisyo ng mga bagay-bagay.”

His best takeaway from this travel is that we need to take care of our nature and inspire others to do the same. He also experienced the goodness of strangers, that people you don’t know can help and welcome you in their homes.

Every place in the Philippines has a unique characteristic but he fell in love with the beauty of Baguio, Sagada, Banaue, baler, Siargao and the east coast of Mindanao and Palawan.

Will he do this trip again?

“Most probably in the future but as of now, I want to try bike touring sa ibang bansa,” he said.

Kuya Merky is currently overseas working as a seafarer. It’s difficult to contact him because there’s no signal in the middle of the ocean. If you have questions, just put it in the comment section and we’ll let him see it.