This photographer says that your bike deserves a good pic 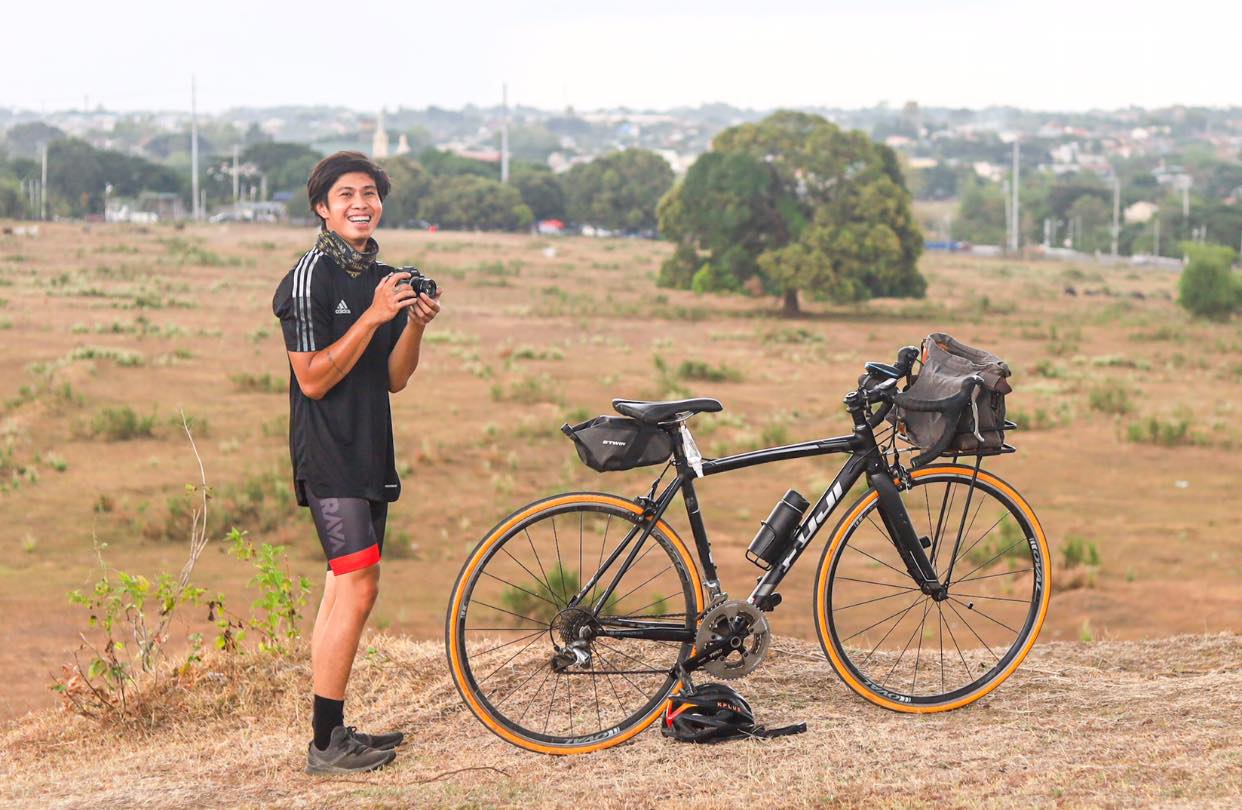 Your bike deserves a good photo according to this awesome wedding photographer.

Wedding photographer Ron Contreras casually rides his bike around his neighborhood and nearby villages to keep himself moving and find some photogenic spots that he could use for shoots.

True enough, he definitely has an eye for stunning locations. During our shoot, he showed us to one of his current favorite places, an unoccupied land that reminds us of a desert in Texas. The vast area is already beautiful as it is but it’s not the highlight—it’s the lone big mango tree standing in the middle of this space.

Ron, who’s been in the wedding industry for five years, said that the pandemic hardly hit his livelihood, most especially during the beginning of the community quarantine when marriage ceremonies were not allowed. He also opened his own photography studio Visual Folks in early 2020, a few months before the lockdown was implemented.

While plenty of weddings are happening now, Ron admitted that the competition is still tough. It’s quite hard for his studio to get bookings because they just started and many couples are on a tight budget too. Trust us, hire his team and you’ll get your money’s worth.

This guy who has been fascinated with two-wheeled vehicles actually got into motorbikes during his idle time last year. But after a while, he realized that cycling gives a different feeling even if it’s tiring.

But this guy has been cycling since 2017. He owned a folding bike that he eventually sold and shifted to riding a road bike through the help of cyclist-vlogger Eloiza Regaliza, who happens to be his good friend and former high school classmate.

And now, Ron rides his bike for leisure most of the time. He recently bought a basket that he uses to carry his groceries. The photographer said that he wants to go for more long rides soon.

Since it was Eloi who helped Ron during his newbie days as a biker, we asked him if he has ever tried cycling with the awesome vlogger.

“Never pa nga eh,” then there was laughter. Apparently, their schedules never met. Maybe someday, a long ride in Sierra Madre? And… we hope we can join too!