Shrimp paste gets his bike upgraded 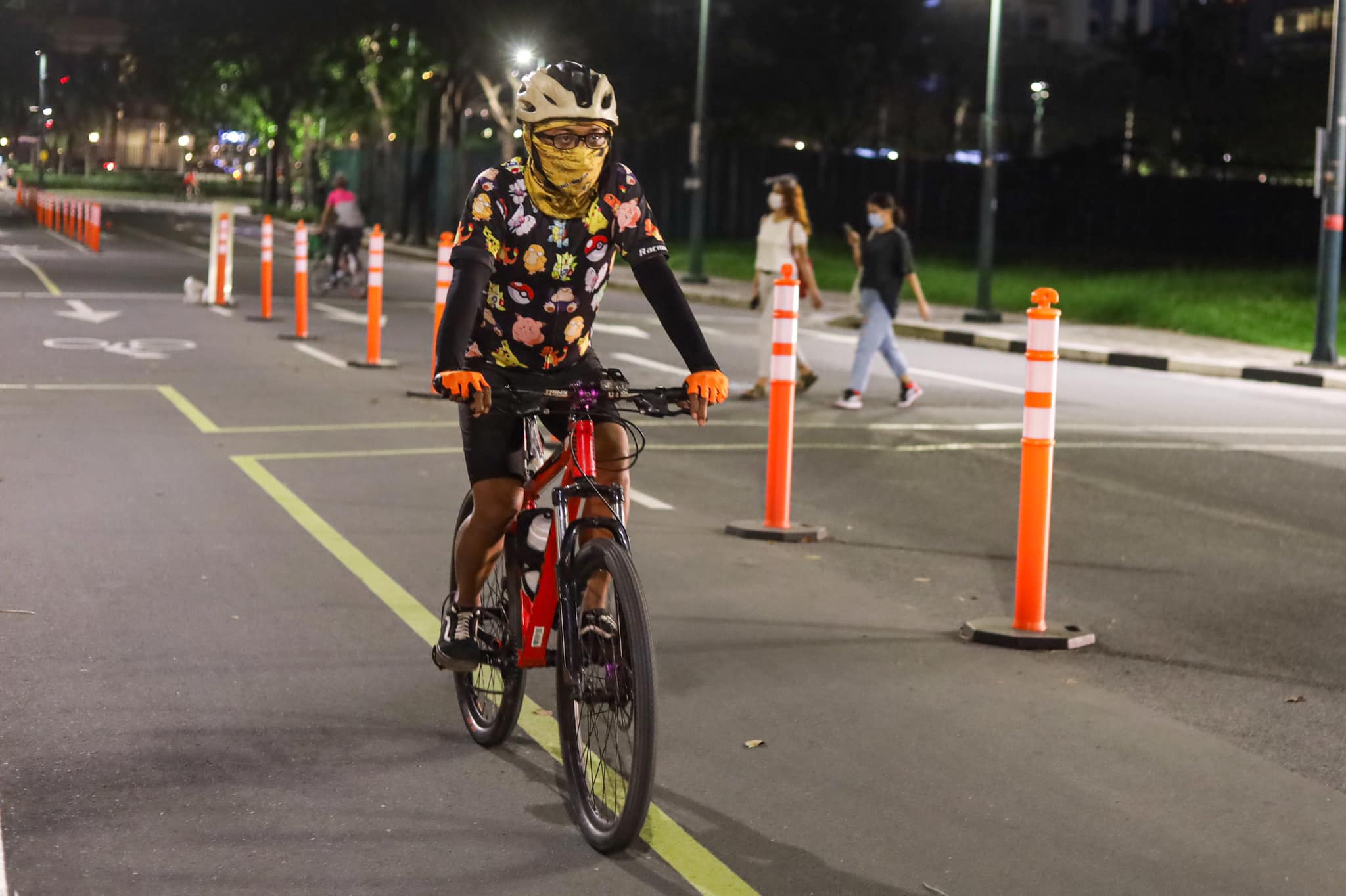 Joemarie Lachica makes shrimp paste and personally delivers it to his customers using his bicycle. He says that it’s a good excuse to ride his mountain bike.

When we first had a bike ride with Joe, he came all the way from Meycauayan in Bulacan to deliver an item to a client in Tayuman, Manila. It was a sculpture because he’s also an artist and he accepts commissions.

He emphasized that a big portion of his earnings, especially those coming from his bagoong, is used for bike upgrades. That’s wise: you get to ride, earn and enhance your bicycle.

By the way, his shrimp paste business is named “Makasalanang Bagoong.” Yup, that’s the name.

Our biker here decided to ride a bicycle because he wanted to refrain from using public transportation or from driving a car. He noted that he easily panics when he’s maneuvering a motorized vehicle on the road.

Like many other cyclists, Joemarie wishes to bike tour different provinces in the Philippines. Recently, he told us that he’s interested in cycling the regions of Ilocos and Bicol.

Check out his Makasalanang Bagoong on Facebook. It’s interesting that it has longganisa!