Fresh start: how a bicycle became a big help for a new beginning 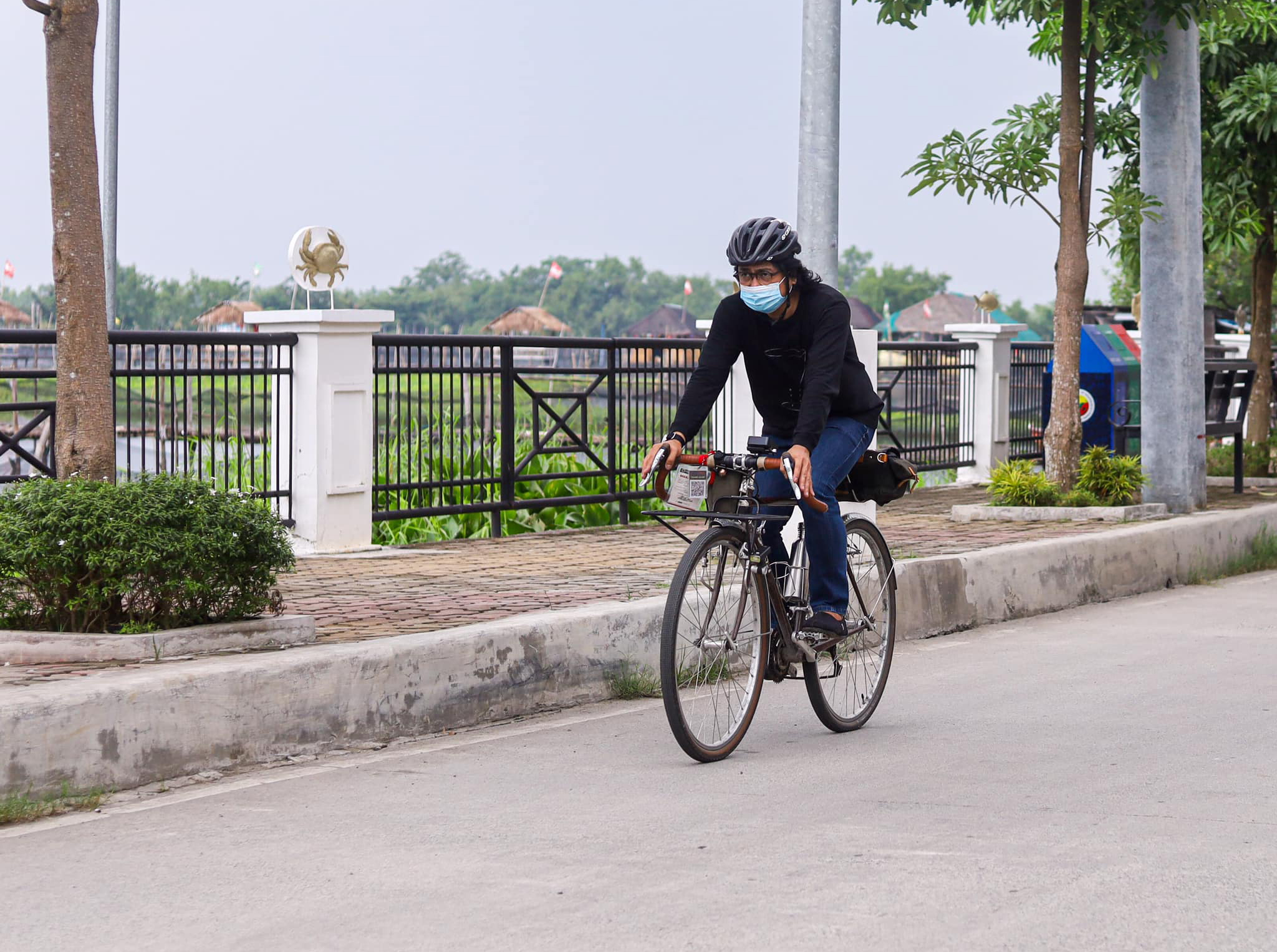 When vinyl record collector Jefrey Jacob came back to the Philippines for a new life after living abroad, one of the first things that he bought was a bicycle.

He admitted that his spirits were low during that time and the bicycle that he bought, a classic-looking Momentum, was a big help especially in strategizing his next moves as he takes a new episode of his life.

After settling down, Jefrey eventually saw himself getting more bikes – he had another road bike, a foldie,  a gravel bicycle and a randonneur. However, he said that these bikes are now in the hands of trusted individuals and what’s left was his Surly Cross-Check.

We learned about this cool collector through Erwin Canlas, the fashion photographer who bought Jefrey’s beautiful randonneur bicycle. The bike, assembled by Jefrey, has a Bridgestone frame but the overall look was inspired from classic Japanese style.

Jefrey runs @onthecornermnl, a vinyl record shop on Instagram which also has a space in Spindle Community Store in Makati’s Amorsolo Street.

He reiterated that cycling is a big help, especially during this pandemic. According to him,, it relieves his anxiety and becomes his mode of transportation for errands and business.

Aside from vinyl records and bikes, he also loves coffee! It’s a beautiful combination of interests, right?

You add good music and everything is perfect.