Bike is better than Grab: cheaper, healthier and it eases traffic 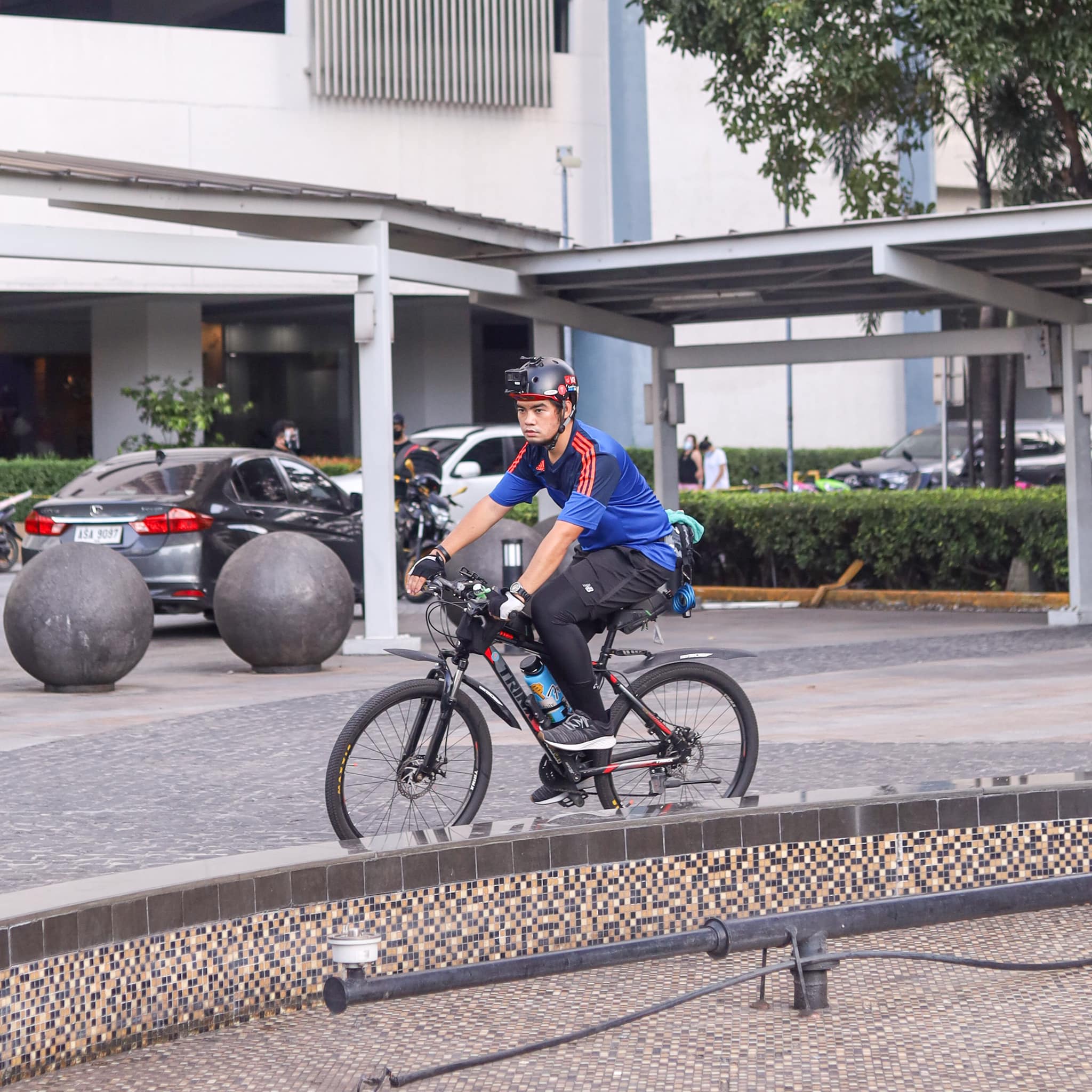 The price of a 9.5-kilometer one-way Grab car ride from his home in Manila to his office in Quezon City is around 300 pesos. That’s 600 pesos for a round trip. With his bicycle, it costs him zero.

Car rides are expensive. It could cost him 3,000 pesos a week—or 12,000 pesos a month—if he goes to work daily via a ride-hailing app.

His other option would be taking a jeep or bus but he prefers cycling because he can manage being socially distant with others better with a bike than inside a public vehicle.

James bought his bike three years ago because he wanted to be fit. He liked the idea of cycling to work.

However, this dream did not materialize because he always went home with his then girlfriend and they would take public transportation. So James just brought his bike to Cavite and kept it in their bodega.

Come pandemic, this cyclist had anxiety and decided that his bicycle would ease his problem. He got reunited with his MTB last August.

James now rides almost daily. He likes the camaraderie that he formed from strangers through cycling. In fact, we met him on an Esteban Cycling Club (ECC) ride.

We asked him how he learned about ECC and said that it was when he was buying beans from Yardstick —he’s a fan of its coffee.

Yardstick is the home of ECC.

From Ben&Ben, to Yardstick, to ECC, to more bike friends.

After his ECC ride, he became friends with many bike-minded people and now he’s inspired to do more stuff with bicycles.