Best sister in the world treats siblings during bike rides 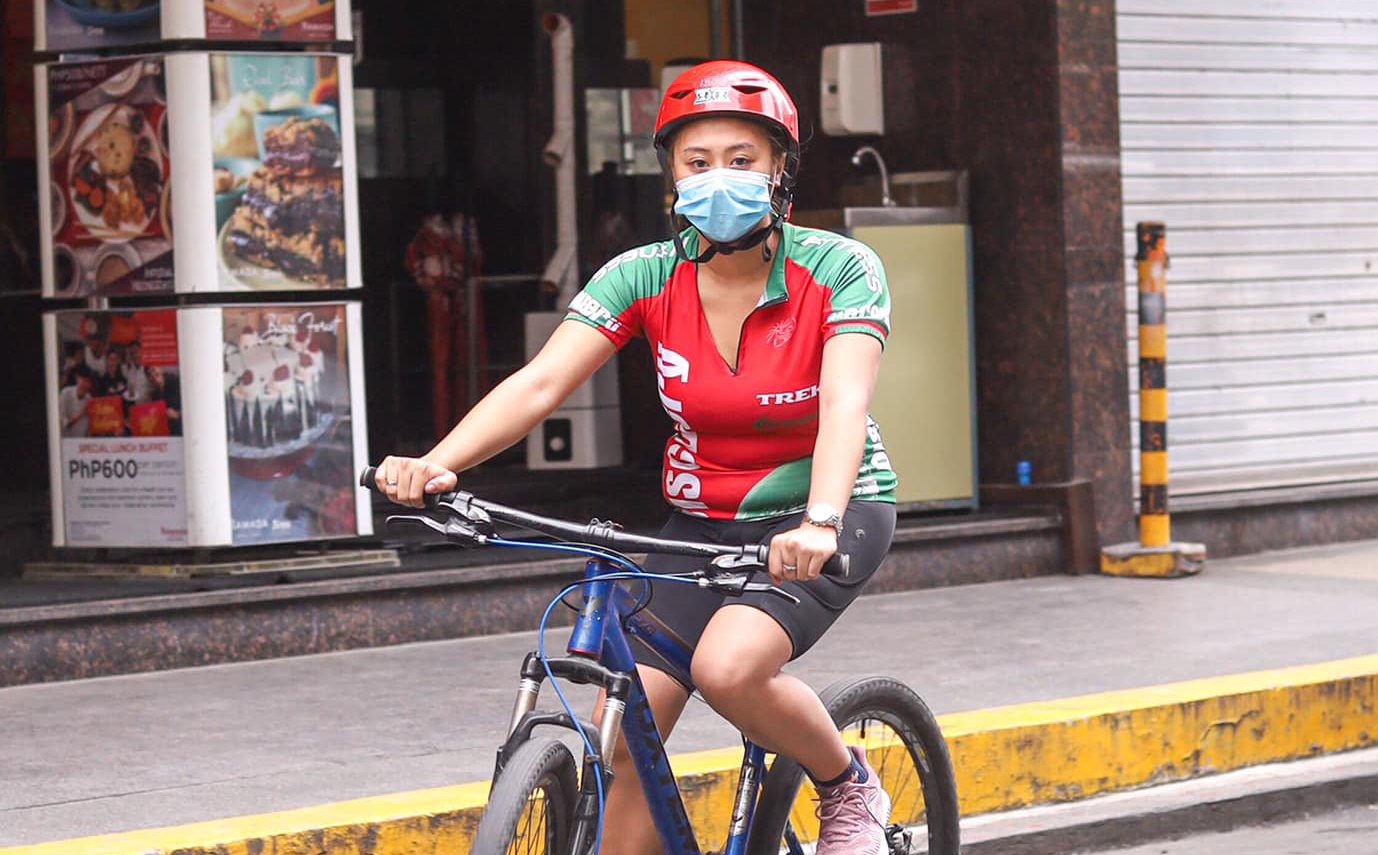 Her expectation for her first bike ride was not met: it was not as exhausting as she thought it would be.

Em Banayat had fun during her first cycling trip in the city. She biked from Pasay to Binondo. This 21-year-old said that it was easy and she feels overwhelmed because she managed to do it.

Since it’s her first time, we asked her if she thinks that there should be protected bike lanes on the road.

Her sister Eunice invited her, along with their sibling Eurika, to bike to Binondo and check the happenings of its Chinese New Year’s Eve celebration.

Em is the eldest and told us that she’s really curious on why Eunice regularly gets on her bike to do long rides.

After around eight kilometers of cycling from Pasay to Binondo, Em now knows why.

It’s something that we usually hear when we interview people after a really good concert or an exciting amusement park ride. But we guess it’s also applicable to cycling–it’s fun and you could use some adrenaline too.

Even though she’s still halfway from her finish line, she’s already thinking of the next bike ride with her sisters.

We asked why she considers money as a factor for her next bike ride because cycling trips are relatively cheap since you don’t spend on gas, fares, tolls or parking fees.

That’s so nice! Best sister in the world.