2249 Coffee: this house-turned-cafe is a hidden gem in Manila

Since it’s practically a house, it was very relaxing and homey — it feels like visiting your relatives and they serve you good food and coffee. 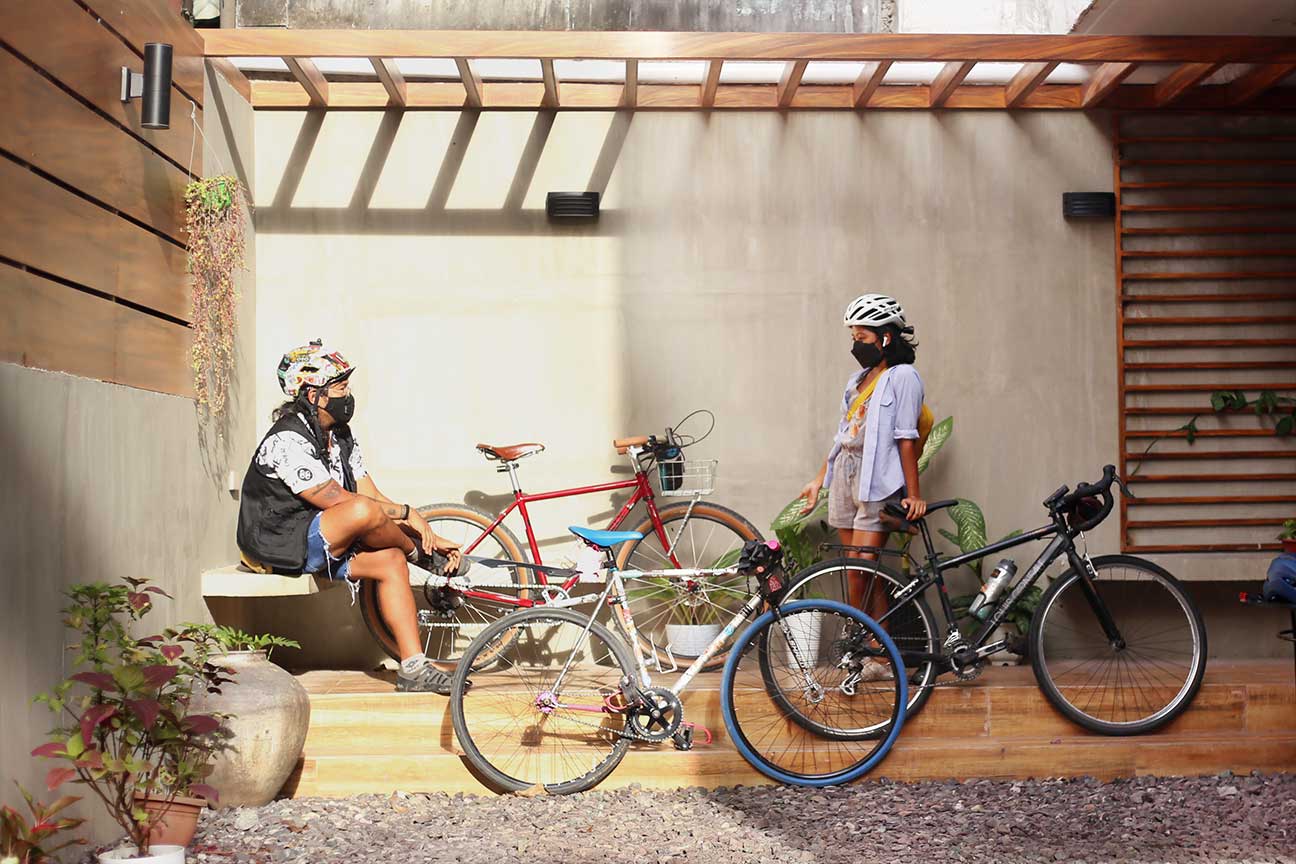 We’ve been exploring Metro Manila with our bicycles for quite some time now and we have realized that it’s hard to find a nice cafe in the city of Manila.

Apart from “bike-unfriendly” roads and crazy traffic, business establishments that give cyclists an easy experience are pretty rare in this city. Well, there are a couple of spots that we really like but as much as possible, we don’t consider hanging out in Manila unless we need to do something here. And apparently, bikers from other cities refrain from going to the capital too — and that’s somehow understandable.

So it piqued our interest when we saw Instagram posts from various cyclists that we follo that there’s a homey cafe in Sta. Ana named 2249 Coffee. It has an outdoor space, something we always prefer, that’s very photogenic so we told ourselves that we should check this place out.

2249 Coffee started operations in 2019, initially accommodating their customers inside a house that they turned into a restaurant. However, when the pandemic hit, they stopped indoor dining and eventually opened an outdoor space where people can hangout and enjoy their food and drinks.

Their outdoor space is spacious where initially, we thought it was a garage since it has a car ramp. In any case, other business owners can learn from this cafe. Imagine, instead of accommodating one or two cars for this area, 2249 Coffee is able to host a minimum of ten customers at a time where everyone can comfortably move and enjoy their dining experience.

Since it’s practically a house, the vibe is very warm and relaxing — it feels like visiting your favorite relatives where it’s expected that they’ll serve you good food and coffee. It’s pretty peaceful there too, considering that a few meters from it is the busy Pedro Gil Street that’s under construction.

We usually go here for lunch and we recommend the Buttermilk Fried Chicken. During our first visit, we tried the Chicken & Waffles and it was awesome. We heard from friends that they also liked the Beef with Kimchi Fried Rice.

And hey, the coffee is great too. We were able to try Americano and Mocha, the Affogato was a refreshing drink as well.

Apparently, we learned the last time we were there that one of the owners of the cafe is also part of local coffee company Yellow Turtle Coffee. And that figures why they serve good stuff — their drink comes from quality beans and they know what they’re doing.

Another thing that we like about 2249 Coffee is that it opens at 7am. There are only a few coffee shops that open this early and it’s really good to know that this can be a good breakfast place after a morning ride.

There are no bike racks in 2249 Coffee but we don’t mind. You can park your bike anywhere in the open space and it’s definitely safe — just make sure that you don’t block the way or inconvenience other people. Natural light makes the area pretty too so with its beautiful patio, it’s too hard not to take a beautiful snap of your bikes.

2249 Coffee is open from Wednesday to Sunday from 7am to 4pm. It’s located at 2249 Paco Roman Street in Sta. Ana, Manila. Go check their Instagram account to know more: @2249.coffee.